We don’t know if you have noticed it yet, but Greg Kroah-Hartman, Linux kernel maintainer for the stable branch, is hyperactive these days. He has been delivering one maintenance update after another at regular intervals, the latest in the series being the Linux 4.4.41 LTS kernel.

As you know, Linux 4.4 is a long-term supported branch, currently serving Linux distributions such as Arch Linux, Alpine Linux, as well as Canonical’s Ubuntu 16.04 LTS (Xenial Xerus) OS platform (although it will be replaced by Linux 4.8 with the launch of Ubuntu 16.04.2 LTS scheduled on Jan 19, 2017). 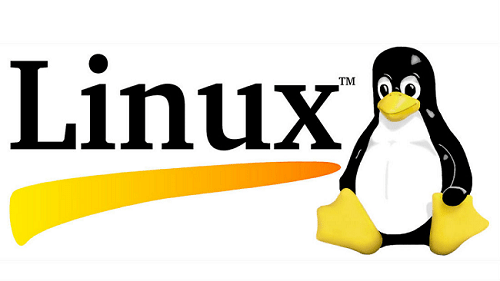 Linux kernel 4.4.41 LTS is the newest version that arrives less than a week following the release of the Linux 4.4.40 LTS maintenance update. However, not that just because it came in quick succession does not mean that Linux kernel 4.4.41 LTS is just a minor patch. In fact, according to the appended shortlog, it changes a total of 78 files, accommodating 187 deletions and 605 insertions.

“I’m announcing the release of the 4.4.41 kernel. All users of the 4.4 kernel series must upgrade. The updated 4.4.y git tree can be found at: git://git.kernel.org/pub/scm/linux/kernel/git/stable/linux-stable.git linux-4.4.y and can be browsed at the normal kernel.org git web browser: http://git.kernel.org/?p=linux/kernel/git/stable/linux-stable.git;a=summary,” said Greg Kroah-Hartman confirming the release.

Among all the changes, the most significant ones include an update Nouveau, wireless, Radeon, SCSI (s390), TTY, and InfiniBand drivers. In addition, there are also several fixes for the PowerPC support. Meanwhile, some of the smaller enhancements include better ARC and x86 hardware architectures, along with some CLK, ACPI, MD, PCI staging and thermal driver fixes.