Ubuntu users with AMD Radeon graphics cards are left in a jiffy because of timing and support issues.

The support for AMD’s Catalyst Linux driver, known as fglrx is set to be dropped in Ubuntu 16.04 LTS update which will happen next month. It will be replaced by hybrid AMDGPU driver which isn’t completely ready yet and neither supports older graphics hardware. In case you are using fglrx driver, it will be removed at the time of update. 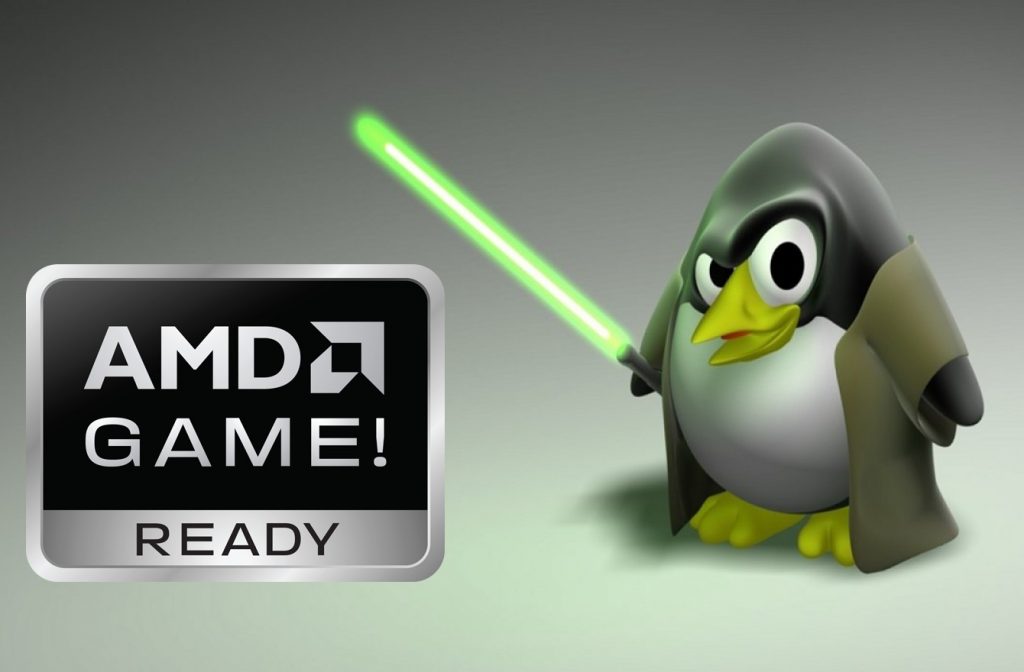 AMD too will dump fglrx soon

Actually, it all started with AMD plans of phasing out fglrx driver in a year or so. The company wants to put its efforts fully behind the new and more open-source AMDGPU driver.

Since Ubuntu 16.04 LTS is a “long-term service” release, the community doesn’t want to be stuck with the driver support for five years. Also, with AMD dumping fglrx soon, it doesn’t make sense for Ubuntu to stand behind the technology.

However, Ubuntu 16.04 LTS will still include open-source AMD graphics drivers. There are two of them available right now. The open-source Radeon driver for older hardware which doesn’t offer the performance or features on par with fglrx. And the base of the new AMDGPU driver which is also open-source. It can be combined with a closed-source blob from AMD making it a “hybrid” driver. As an AMD Linux developer explained on the Phoronix forums:

“We are starting to wind down Catalyst Linux and focus on amdgpu-based stacks instead. That means the 16.04 release will ship with just the all-open stacks, but with hybrid stacks following soon. The intent is to give you all the things you like about the open source stack plus the gaming performance of Linux Catalyst.”

Another developer from AMD wrote, “Users who require Pro-graphics or Workstation class features and performance can continue to use fglrx on Ubuntu 14.04 until the hybrid stack is available later this year”

In future, the AMDGPU driver will eventually offer better performance than fglrx but the thing is it isn’t ready yet. In fact, it only supports “GCN 1.2” graphics cards using the “Tonga” GPU and newer. Older GCN 1.1 and 1.0 cards from the Radeon 7000-series lineup might be supported might be supported later but till then, users are stuck with the older Radeon driver.

These graphic cards are fine for normal usage and even casual gaming. But, things blow up in serious PC gaming. 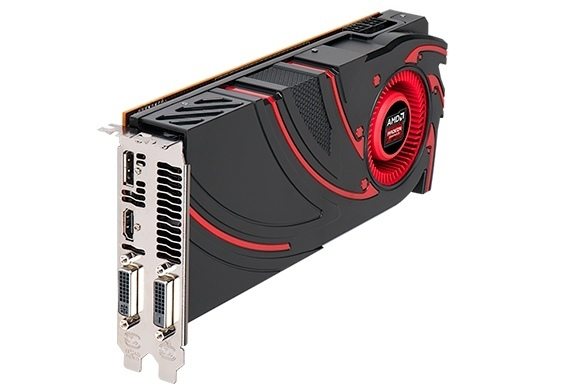 Can’t necessarily be installed by yourself

Though, one can download the fglrx drivers from AMD’s website and install them on Ubuntu 16.04 even without Ubuntu’s official support. But the LTS release happening next month now contains X.org Server 1.18, and AMD’s fglrx driver still isn’t compatible with that. This is the very reason that developers recommend sticking with a previous version of Ubuntu until the drivers are finished to ensure better performance.

It’s a good thing in the long run, but for the short-run, Linux gamers will feel the heat. The switch to more modern graphics architecture was expected for a long time by AMD. Although AMD is getting more open-source friendly than Nvidia, Nvidia’s closed-source drivers are in an excellent state compared to AMD’s. They are the best bet for performance and stability with Linux gaming.