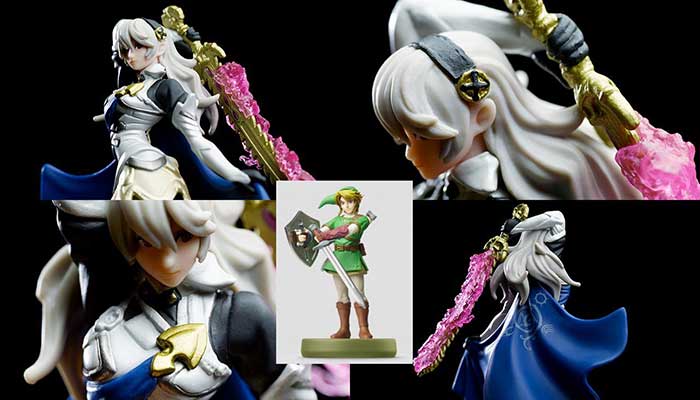 The version 1 of Amiibo such as Corrin, Bayonetta, and Cloud will be available at all the retailers. However, the 2nd version of the same Amiibo will be exclusive.

Players will be able to get the Cloud Super Smash Bros. version 2 Amiibo at GameStop.   Twilight Princess Link Amiibo will also be available at GameStop. Similarly, at Amazon, the players will be available to pick up the Skyward Sword Link Amiibo and the Corrin Super Smash Bros. version 2 Amiibo. However, it not yet confirmed by any of the retailers.

The Bayonetta version2 Amiibo and Majora’s Mask Link Amiibo will not be available as exclusives at any of the retailers. Players will be able to acquire any of the two Amiibo at BestBuy, Toys R Us, or Target stores. For further news on the Amiibo and where they will be available, stay tuned. We’ll definitely update as we learn more.

What exclusive Amiibo do you like and which one will you be picking up? Do tell us about your choices. Leave comments below.

Check Also: How To use Amiibo In Zelda: Breath of the Wild