Lineage OS entered the tech world last year by marking the end of CyanogenMod. Simply put, it is a custom ROM available for the Android users, who love to customize their devices up to a level that can’t be done on the official ROMs which companies use. We know even some phone manufacturers chose the CyanogenMod ROM for their devices at first. 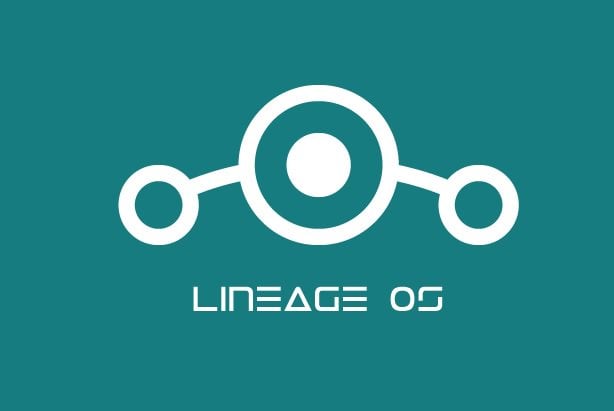 The issue with LineageOS is you can’t make it work on all the Android devices given the limited support. But the developers are trying to resolve it gradually. As a part of that, they have recently extended the support for more devices, in which OnePlus 5 and some variants of LG G6 are prominent.

The recently came out LineageOS 14.1 is based on Android 7.1.1 Nougat. One of the main advantages of using it is that you don’t get any bloatware. Moreover, you can customize your device in any way possible unlike the OEM shipped ROMs.

LineageOS is already available for many Android smartphones. With the new update, it has extended its support to OnePlus 5, European LG G6, US unlocked LG G6, and Sony Xperia L. In case you don’t find your device in the list of supported device, you can wait a while. The developers are working on bringing the custom ROM to even more models. You can download the LineageOS 14.1 from official website.

In the meantime, the developers started working on Android 8.0 Oreo based build of Lineage. So, we can expect that to go live soon as well.