The Document Foundation (TDF), makers of the open-source LibreOffice software announced on Thursday the general availability of LibreOffice 5.2.3 for Windows, Mac, and Linux. As the name itself suggests, this is the third maintenance update to the LibreOffice 5.2 office suite.

LibreOffice 5.2.2, the previous release of the cross-platform software, arrived at the end of last month to mark the 6th anniversary of LibreOffice. 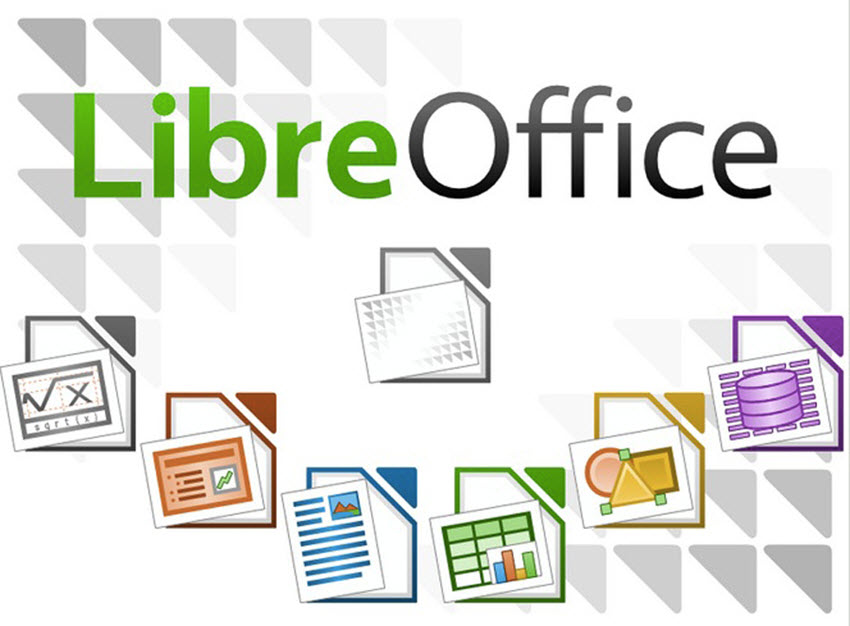 The latest update in the series brings along with it patches for a total of 81 bugs reported by the community since the release of the previous version.

“The third minor release of the LibreOffice 5.2 family, representing the bleeding edge in term of features and as such targeted at technology enthusiasts, early adopters, and power users,” EDF stated in its press announcement.

“For all other users and especially for enterprise deployments, TDF suggests LibreOffice 5.1.6 “Still”.”

Meanwhile, TDF is reportedly also working on the next major releases of the software including LibreOffice 5.3 (scheduled to arrive in Jan 2017). The first alpha of build 5.3 has already been seeded to early adopters whereas the Beta is expected to be available by the end of November.

The TDF also plans to unveil a new concept for the user interface of LibreOffice. For a glimpse of the changes, go check out the forthcoming exciting additions mentioned on the LibreOffice 5.3 Release Notes page.