LG is all set to launch a brand new series of smartphones, dubbed as ‘X’. Two of them (X Cam and X Screen) have already been revealed and they are pretty amazing. They are to be released at the Mobile World Conference in Barcelona this month and have a unique feature. The phones are expected to be mid-rangers, but with a premium feature adopted from the higher end phones.

As mentioned above, the LG X-Cam and the X-Screen will be revealed at MWC 2016. As the name suggests their unique feature will be their camera and screen, respectively. The X-Cam has a dual camera setup with a 13-megapixel sensor along with a 5-megapixel sensor for added depth and quality. The X Screen has a news ticker above the main screen which gives users a limited amount of control of certain apps along with the date and time. 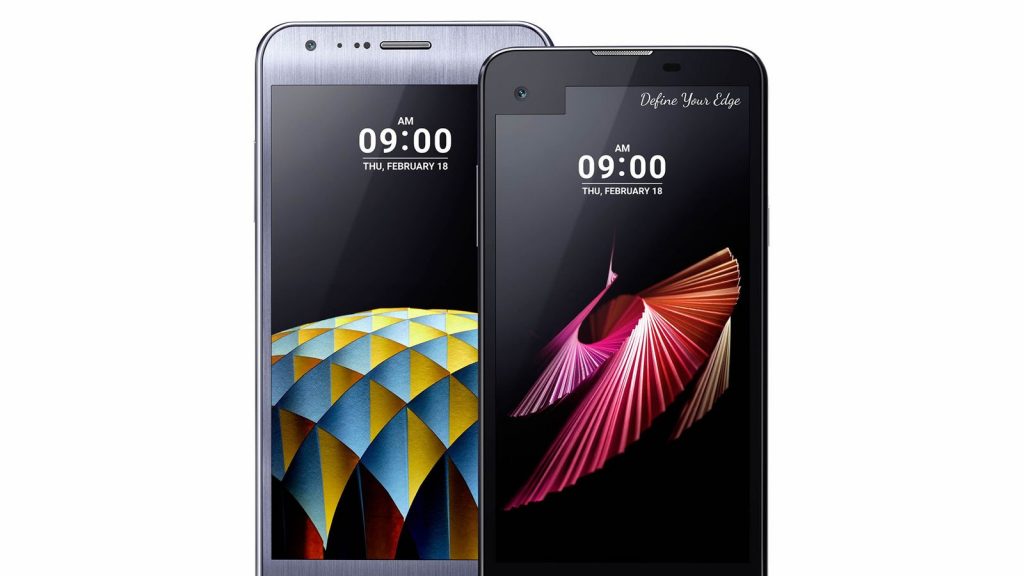 The other phones in the X Series, X Max, X Speed, X Style and X Power are also to be released later this year. From their names, X Max is going to be the top performing model with the highest specs. X Speed may have a fast processor, X Style may have a metallic unibody and X Power may come with a very large battery. These are just assumptions based on their names so please don’t jump to conclusions. There may be an official announcement regarding the same from LG in the coming weeks.