LG had unveiled its X Cam smartphone during the MWC earlier this year. The LG India fans have been since then eagerly waiting for the launch of this device and it has finally happened. The LG X Cam is now available across various stores in India.

The major highlight of the LG X Cam is a dual rear camera setup consisting of two lens combination of 13MP + 5MP with 120-degree wide-angle lens. This dual camera setup allows for getting more depth in the snaps and offers some really cool editings. There is a 5MP lens on the front for selfies and video chats. LG X Cam also features a cool feature called Pop Out Picture which combines 6 images into a really cool moving image. Another remarkable feature of the X Cam is its 3D Arc Glass design which gives it a very premium look.

As far the specs are concerned, the LG X Cam sports a 5.2-inch FHD in-cell display and is powered by a 1.14GHz octa-core MediaTek MT6753 processor coupled with Mali-T720MP3 GPU and 2GB of RAM. The device offers 16GB of inbuilt storage which can be further expanded via a microSD card and packs a 2520mAh battery. It runs on Android 6.0 Marshmallow with LG UI 5.0 on top and sports a hybrid dual-SIM card slot with 4G VoLTE support. 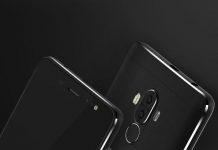 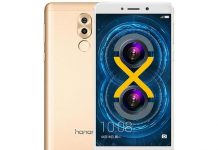 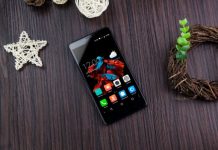 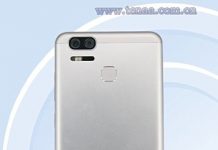 Is This the First Asus ZenFone With Dual Rear Cameras? 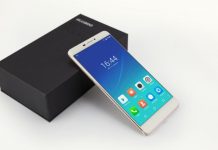