LG has announced its two new smartphones under the new ‘X’ series to be unveiled at the MWC 2016 to be held in Barcelona next week. The two devices have been dubbed as LG X cam and LG X screen. Both of these devices are targeted towards users in the mid-range market.

LG has announced that the devices “are designed for customers who do not want or need all the bells and whistles that come with today’s high-end phones but still desire a great camera or advanced display.”

The LG X cam will feature a 5.2-inch FHD display. It also features LG’s seamless 3D Bending Glass technology which gives it an elegant curved finish on the front. At the thickness of 5.2mm and weighing only 118g, the device will be quite sleek and comfortable to handle. 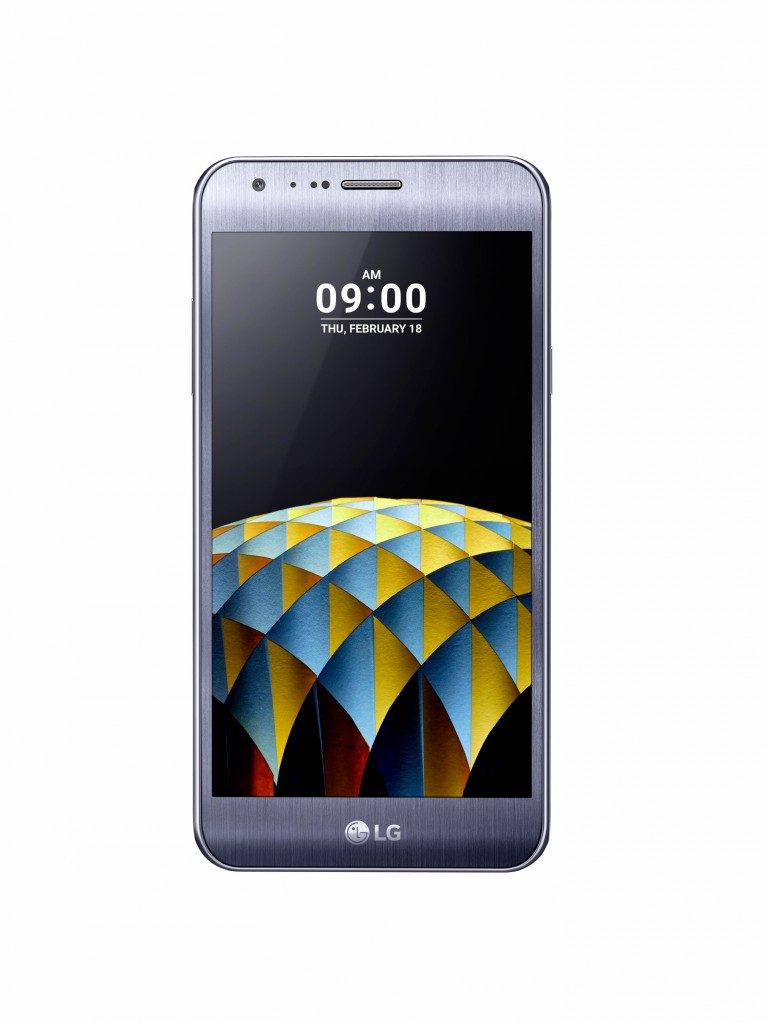 It will be powered by an octa-core processor clocked at 1.14GHz and with 2GB RAM and 16GB of internal memory. It packs a 2,520mAh battery. The LG X cam sports dual cameras on the rear (13MP and 5MP) and an 8MP shooter on the front. The device runs on Android 6.0 Marshmallow out-of-the-box. It will be available in Titan Silver, White, Gold and Pink Gold colour variants.

The X screen on the other has a somewhat similar design as that of the LG V10 in terms of display. It sports a main 4.93-inch HD display along with a 1.76-inch LCD (520 x 80) secondary display. It is powered by a 1.2GHz Quad-Core processor with 2GB of RAM and 16GB of internal memory. The dimensions of the device are 142.6 x 71.8 x 7.1mm and it packs a 2,300mAh battery. The LG X screen sports a 13MP rear camera and an 8MP front shooter. It will run on Android 6.0 Marshmallow out-of-the-box and will be available in  Black, White and Pink Gold colour variants.

Juno Cho, president and CEO of LG Electronics Mobile Communications Company said “Everyone has a favourite smartphone feature, At LG, we think there’s room for devices that do one thing very well and that customers shouldn’t have to pay for features that they don’t want. At the end of the day, we’re committed to offering consumers more choices.”

Both of these handsets will be unveiled on 22nd February at the MWC, i.e., a day after the unveiling of the LG G5. The prices haven’t been declared yet but the devices are expected to go on sale from next month in Asia, Europe and Latin America.