MobiPicker
News Accessories LG Watch Urbane is now available through Google Play Store
Share on Facebook
Tweet on Twitter
Deal Alert: 49% Off on ExpressVPN
Touted as #1 VPN in the world, ExpressVPN is now offering 49% off & an additional 3-months of service on its annual plans.

LG’s all metal luxury Android smartwatch Urbane which was announced last month, is now accessible through Google Store for the price of $349 in silver and gold variants.

In terms of specs, the round dial watch Urbane sports a 1.3 inch P-OLED screen with a resolution of 320 x 320 pixels, and is powered by a 1.2GHz Snapdragon 400 SoC, paired with 512MB of RAM. It comes with a 4GB of built-in memory, heart rate sensor, a 410 mAh battery, 22mm replaceable straps, and IP67 certification for dust and water resistance. The physical dimension of smartwatch measures 45.5 x 52.2 x 10.9mm. 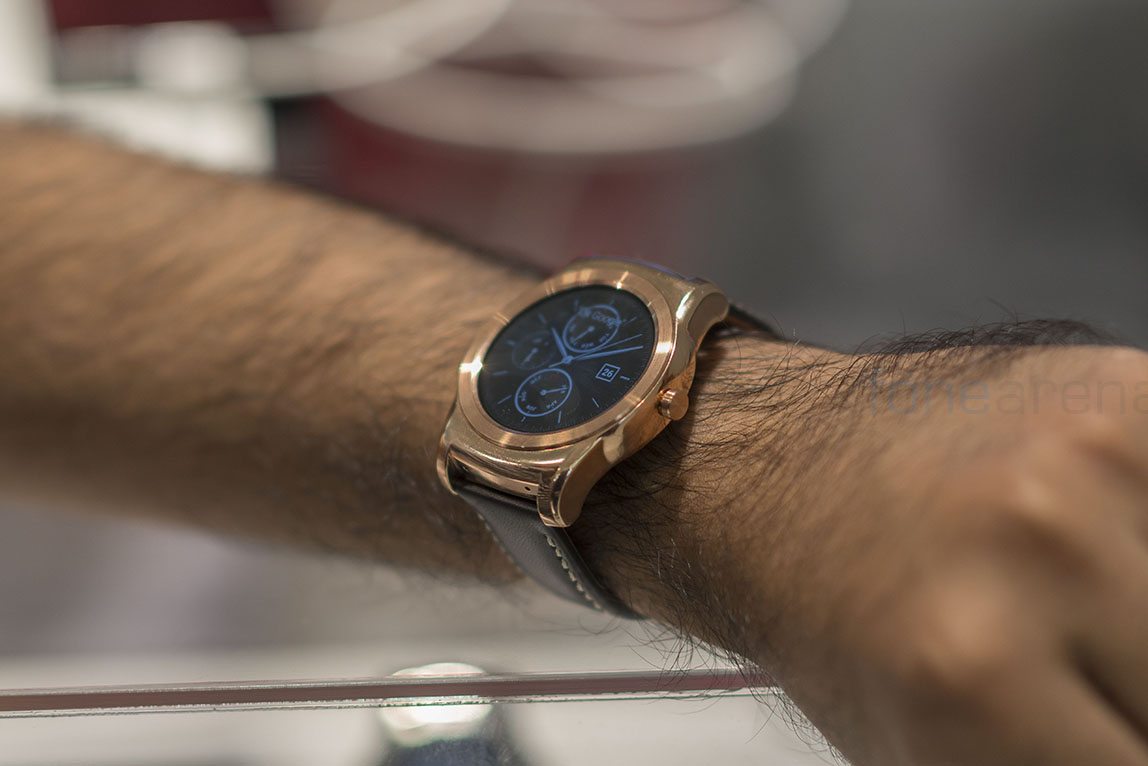 The gold variant comes with the brown leather band while the silver offers the black one. LG Watch Urbane will be accessible for residents of the Canada, United States, United Kingdom, Australia, Germany, France, India, Hong-Kong, Ireland, Spain, Japan, Italy, and Korea.