LG has gone ahead and launched two new and extremely exciting products today. One is the long-rumored LG V10 smartphone that gets a secondary screen, and the second exciting release is the LG Watch Urbane 2nd Edition, the successor of last year’s LG Watch Urbane.

Design-wise, the Watch Urbane Second Edition looks similarly stylish to its predecessor with its stainless steel circular body and four exciting color options: Opal Blue, Signature Brow, Luxe White, and Space Black. Bands of the watch have been made from durable hypoallergenic TPSiV elastomer unlike its predecessor, which came with a leather band. 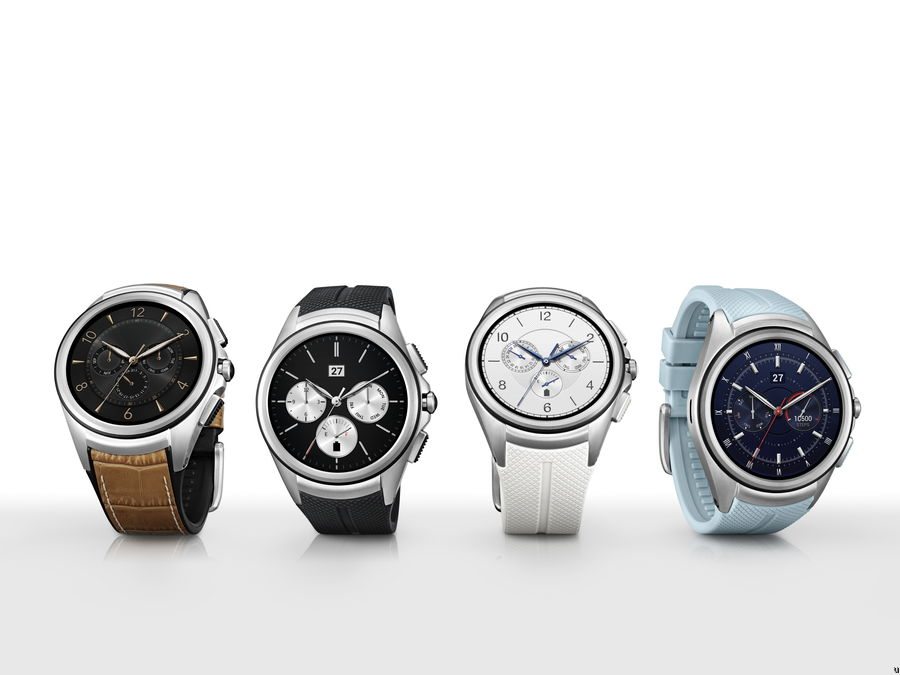 Talking about the hardware, there’s 1.2GHz Snapdragon 400 inside the LG Watch Urbane 2nd Edition, with 768MB LPDDR3 RAM and 4GB eMMC storage. The watch features a 1.38-inch P-OLED screen and a resolution of 480×480, which is again an improvement from the first Watch Urbane. However, the real innovation is the 3G and LTE cellular connectivity which enables the new LG Watch Urbane 2 to work as a standalone device without a smartphone. Powering the watch is a 570mAh battery alongside a Power Saving Mode. The new watch, just like its predecessor, comes with a PPG (heart rate monitoring sensor) and is dust and water resistant, thanks to the IP67 certification.

The LG Watch Urbane 2nd Edition runs Android Wear and features quick access to apps list, LG health, and contacts from three physical buttons. The device will be first released in the Korean and U.S. markets, followed by Asia, CIS, Middle East, and Europe. Price and availability is still unannounced.