MobiPicker
Mobiles Android LG Unveils LG X Power and LG X Style in Ukraine
Share on Facebook
Tweet on Twitter
Deal Alert: 49% Off on ExpressVPN
Touted as #1 VPN in the world, ExpressVPN is now offering 49% off & an additional 3-months of service on its annual plans.

LG quietly unveiled two of its latest smartphones LG X Power and LG X Style in Ukraine. These devices will be the latest addition to the mid-range segment of LG smartphones. 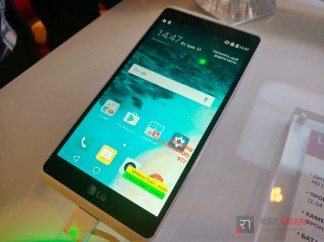 The USP of the LG X Power as the name suggests is its gigantic battery of 4,100mAh. This should easily last more than a day for normal to even heavy usage. The LG X Power sports a 720p 5.3-inch IPS display and is powered by a MediaTek MT6735 chipset (quad Cortex-A53 clocked at 1.14GHz) coupled with 2GB of RAM. The device offers 16GB of inbuilt storage which is expandable via microSD cards. On the camera front, there is a 13MP primary rear shooter and an 8MP front-facing camera. The X Power has been priced at UAH 5,000 (approx. $200/€180) in Ukraine. 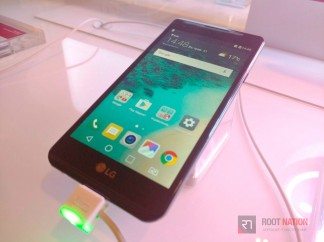 The LG X Style as the name suggests puts more emphasis on design rather than performance. It has a slightly smaller 5-inch 720p display. It is powered by a Qualcomm Snapdragon 410 chipset which is almost a counterpart of the MediaTek MT6735 chipset along with a slightly less 1.5GB of RAM. The battery also receives a huge drop in comparison to the LG X Power as it packs a mere 2,100mAh battery. The camera specs include an 8MP primary rear lens and a 5MP secondary front-facing camera. The device will carry a price tag of UAH 4,500 (approx. $180/€160) and will be made available in June.

Do let us know what you think of these devices and stay tuned for more news and updates. 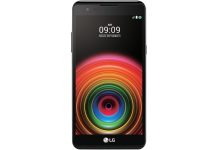 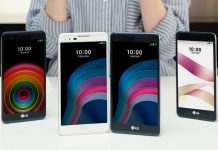