MobiPicker
News LG Tribute 2 and Tribute Duo hits Virgin Mobile and Sprint for...
Share on Facebook
Tweet on Twitter
Deal Alert: 49% Off on ExpressVPN
Touted as #1 VPN in the world, ExpressVPN is now offering 49% off & an additional 3-months of service on its annual plans. 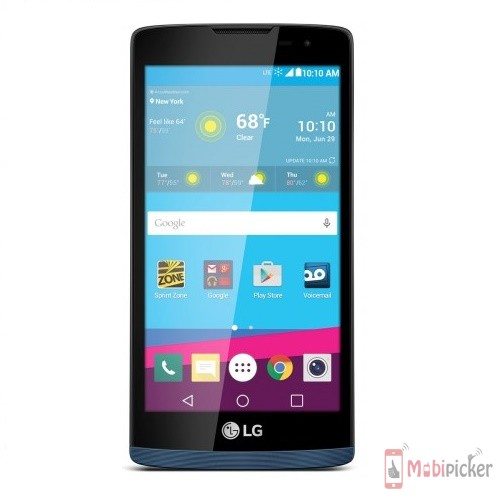 Equipped with a 4.5-inch display, both the handsets are running Android 5.1 Lollipop, and are powered by a 1.2GHz Quad-core processor. The Tribute 2 as well as Tribute Duo packs 1 gig of RAM, 8GB internal storage, a 5 megapixel rear camera, VGA front shooter, and a 1,900mAh battery.

The buttons on the phone are placed on the back similar to other smartphones from LG.