After a great success of LG G4 Stylus in India, LG Electronics has launched a new big screen smartphone “LG Stylus 2”. The smartphone was first launched in its home country, South Korea priced at KRW 396,000 (Rs. 22,000 approx) but for the Indian market, it is available for a slightly lower price tag of Rs. 19,500. 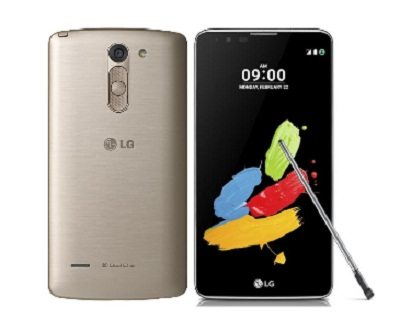 The new LG Stylus 2 is packed with many premium features including a nano-coated tip pen for a better accuracy as compared to the rubber-tipped pen of LG G4 Stylus.

In terms of specs, the LG Stylus 2 sports a display of 5.7-inch with a resolution of 720×1280 pixels, and latest Android 6.0 Marshmallow OS. It is powered by a 1.2GHz quad-core Snapdragon processor with 3GB of RAM and an inbuilt storage of 16GB. There is a 13MP rear camera with CMOS sensor and an 8MP front shooter.

In India, the new LG smartphone will be available in two LTE bands, one with FDD 1800MHz (Band 3) and another with TDD 2300MHz (Band 40). Powered by a 3,000mAh removable battery, the Stylus 2 comes in Brown and Titan colour options.

“Continuing the successful start of ‘Make in India’ series smartphones, we now bring LG Stylus 2 as our latest offering in the mid-range segment. It provides both big screen and premium note taking functions at a reasonable price. This smartphone yet again proves our commitment towards our consumers in the country who are always on a look out for value for money propositions without any compromise on functionality and design. As continuous celebration of ‘Make in India’ program by LG, all LG Stylus 2 buyers shall be given the LG Signature interactive smart cover, free.”