LG unveiled its latest smartphone LG Stylus 2 Plus in Taiwan today. The device had been earlier spotted on TENAA and is the successor to the LG Stylus 2 which was launched earlier this year.

The LG Stylus 2 Plus sports a 5.7-inch FHD IPS Quantum display. It is powered by a 1.4 GHz octa-core Snapdragon 430 processor with Adreno 505 GPU and will be made available in 2GB RAM/16GB inbuilt storage and 3GB RAM/32GB inbuilt storage variant. The camera configuration of the device also comes in two variants of 13MP/5MP and 16MP/8MP. It’s still unknown which variants will be available in which regions. 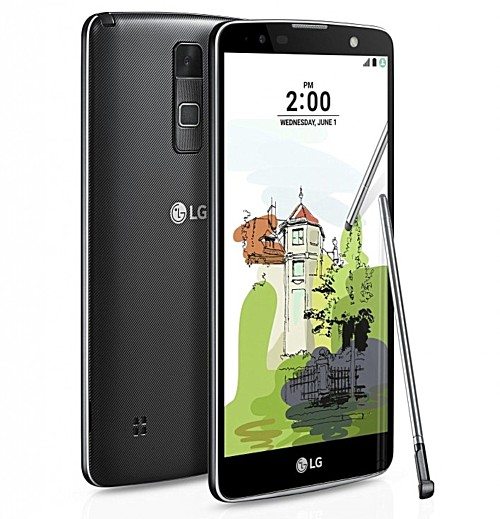 The device runs on Android 6.0 Marshmallow and also features a fingerprint sensor on the rear. The Stylus 2 Plus packs a battery of 3,000mAh and weighs 145g. It will be made available in Titan, Gold, and Brown colour options.

The stylus pen has also received some improvements. It has now a nano-coated tip instead of the rubber tip for more accuracy and precision. The Pen Pop feature toggles a pop-up menu offering various shortcuts to Pop Memo and Pop Scanner once the stylus is removed from then bay. Also, the Pen Keeper feature helps in preventing the stylus from getting misplaced by reminding the users once the stylus isn’t in the bay.

LG said on this occasion, “The Stylus 2 Plus carries over the nano-coated stylus which provides the tactile feedback of a quality fountain pen when writing on the screen.”

The device has been made available for purchase starting today in Taiwan and will soon hit the other markets too. It has been priced roughly $340 in Taiwan.