LG unveiled the Ray smartphone in Russia which will be launched in the Commonwealth of Independent states including countries such as Russia, Armenia, Azerbaijan, Kazakhstan as well as the Latin American countries. Launch details for other regions aren’t yet officially announced.

Sporting a metallic build and a 5.5-inch 267ppi HD display, the LG Ray has a 1.4GHz octa-core processor and Mali-450MP4 GPU packed with 1GB of RAM with 16GB expandable internal storage. Connectivity features include 4G LTE, Wi-Fi 802.11, Bluetooth v4.0 and A-GPS. It comes with a 13 MP (4128 x 3096 pixels), autofocus camera with LED flash on the rear side and an 8MP front-facing camera. It runs Android OS v5.1 Lollipop out of the box with no confirmed upgrades to Marshmallow. A 3,000 mAh Li-ion battery will power the device. 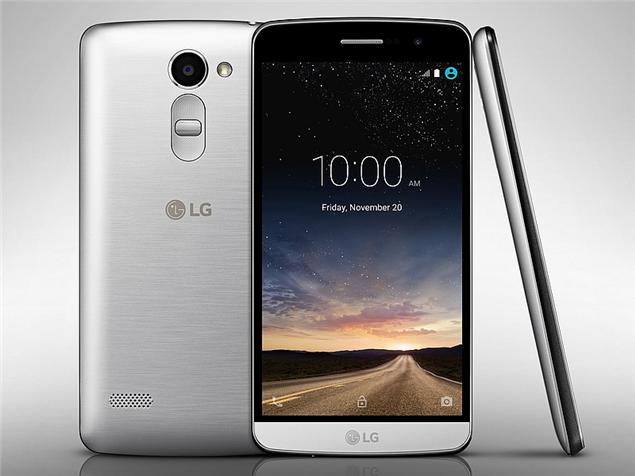 LG hasn’t yet disclosed the pricing for the smartphone but seeing the feature set the Ray appears to be targeted at the low price segment of the handset market.

Juno Cho, CEO of LG Electronics Mobile Communications, said – “Customers in 3G markets continue to be a priority for LG so we will continue to develop new products with these consumers in mind.” He added, “No matter the country or the device, every LG customers will receive a unique user experience with a balance of design, performance and value.”