LG might soon launch the third generation of budget friendly Optimus Zone series of its smartphones. An official image of the Optimus Zone 3 has been surfaced on twitter, thanks to popular leaker @evleaks. Though the tipster doesn’t reveal specs of the phone, the previous iteration of series suggests it will not be carrying any impressive specs. 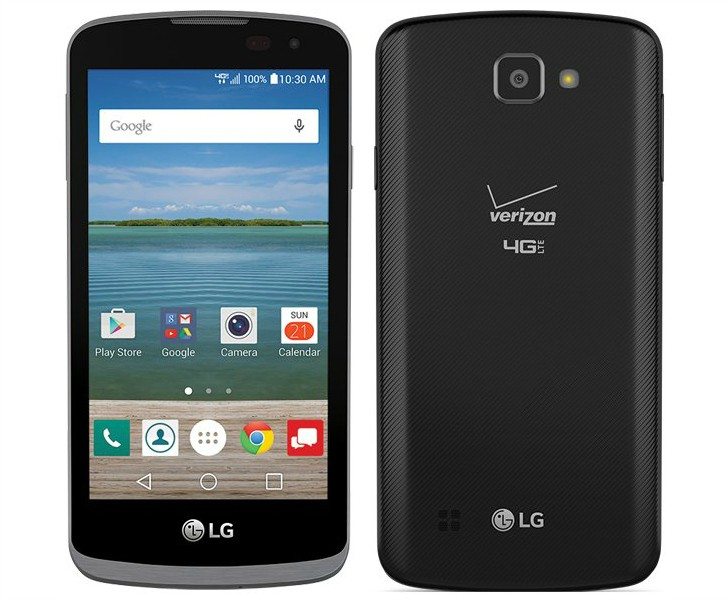 The 4G enabled Optimus Zone 3 will be released on Verizon’s prepaid lineup. The phone also features onscreen navigation keys, which is rare in this price range. From the leaked render, it seems that the phone will sport around a 4-inch screen, compared to 3.5-inch of the Optimus Zone 2.

If you are looking for a standby device, the LG Optimus Zone 3 might be the smart option for its price range. With just days are left for the next year, we suspect the phone will hit the stores in 2016 only.