Nexus devices are famous for providing the pure Android experience most of the Android users crave for. Deep Google integration and no heavy UI skins make Nexus devices one of the best user-experience-providing phones. The most recent ones are the LG-made Nexus 5X and Huawei-made Nexus 6P. Both the phones have been well-received in the market and offer great specs.

However, one buyer can choose only one primary device from both these Nexus phones. So the ultimate question that stands is- which one should you choose between the Nexus 5X and the Nexus 6P? Let’s do a quick comparison and find out. 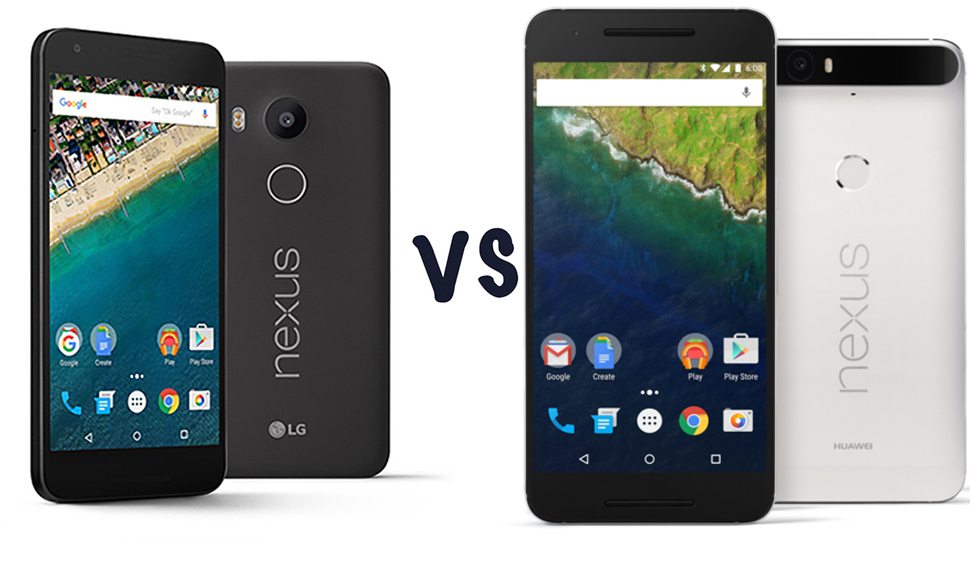 The new Nexus phones flaunt great cameras. The Huawei Nexus 6P gets a 12.3MP rear camera with laser autofocus, dual-tone dual-LED flash, and an 8MP front camera. It can shoot 2160p videos at 30fps. The rear sensor gets a f/2.0 aperture. The Nexus 5X gets the same camera setup as the 6P except the 5MP front camera. The phones have been appreciated for their excellent camera performance.

Battery and Other Features

A 3,450mAh battery power the Nexus 6P, while the Nexus 5X gets a 2,700mAh juicer. Both the phones get fingerprint sensors and USB Type-C ports.