MobiPicker
Mobiles Android LG Nexus 5X Users Can Get Full Refund If Facing Boot-Loop Problems
Share on Facebook
Tweet on Twitter
Deal Alert: 49% Off on ExpressVPN
Touted as #1 VPN in the world, ExpressVPN is now offering 49% off & an additional 3-months of service on its annual plans.

All LG Nexus 5X owners affected by boot-loop problems are offered a full refund, instead of getting their phone fixed or replaced. Several reports published on Reddit state the Korean company is offering full refunds for Nexus 5X owners who are facing a particular hardware malfunction that sends the device into a boot-loop. 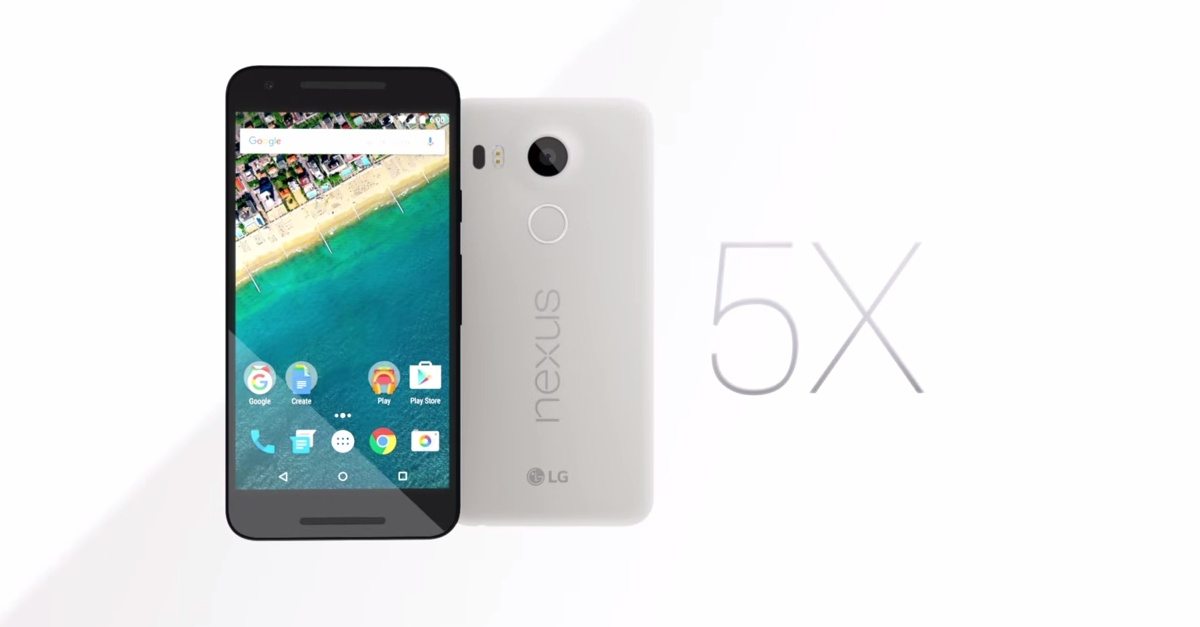 The usual procedure when a customer sends the phone under warranty to a service to get it fixed is for the service to first try fixing it; if the device can’t be fixed, the customer should get a new/refurbished unit as a replacement.

The problem with Nexus 5X is that a specific part needed for fixing the phone is no longer manufactured.  As you all know, Google stopped selling the Nexus 5X (along with the Nexus 6P) as soon as the new line of Pixel phones got released. Along with the sales stop, LG stopped manufacturing the device, along with all its parts.

One email received from LG’s customer service shows that LG can’t fix the device. Instead, the company offers a full refund.

“We’re sorry to hear that you’ve experienced a problem with your LGH790 and appreciate you giving us the opportunity to provide a warranty repair. We have received your device at our repair facility but currently a part to complete the repair is out of stock and is no longer available.

To rectify this issue, we would like to offer you a refund for the full amount of your device. That amount will be determined by your sales receipt. Your refund can take approximately 4 weeks to receive due to the holiday.”

So, if your LG Nexus 5X got broken, it is possible you’ll be able to receive a full refund. All you need is a sales receipt. This isn’t so bad since a full refund for a phone that’s more than one-year-old is a great deal. Except if you want to continue using your Nexus 5X.