Apart from the already seen white and black versions, the pictures show that the smaller Nexus will also be available in a third color: Mint. If it weren’t for the source that mentioned the color, most of us would have assumed that the photo was a result of the camera’s messed up white-balance. 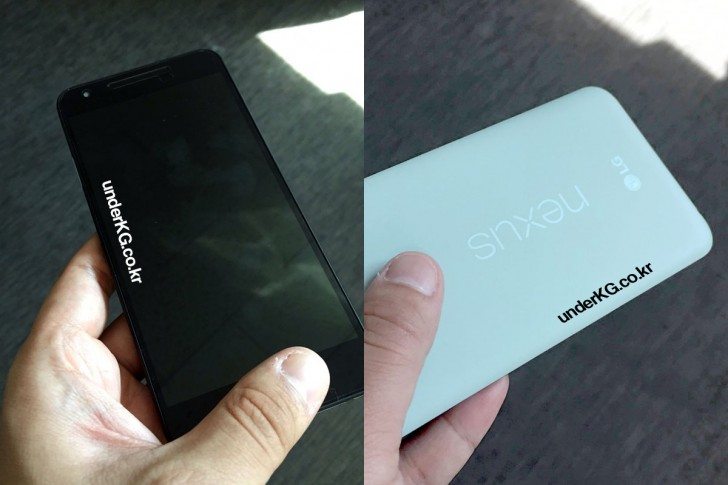 According to previous rumors, the LG Nexus 5 will have a 5.2″ Full HD display, 3 GB of RAM and a Snapdragon 808 chipset. The front camera will be a 5MP unit and the rear camera will be 12 MP.

LG Nexus 5 will reportedly run the Android 6.0 Marshmallow and is expected to be unveiled on September 29. It is possible that it will be launched along with the high-end Huawei Nexus 6.