The Korean company has launched its recently announced LG Max in India at the price of Rs. 10,990 ($172). The phone is also known as LG Bello II and the LG Prime II in other markets. 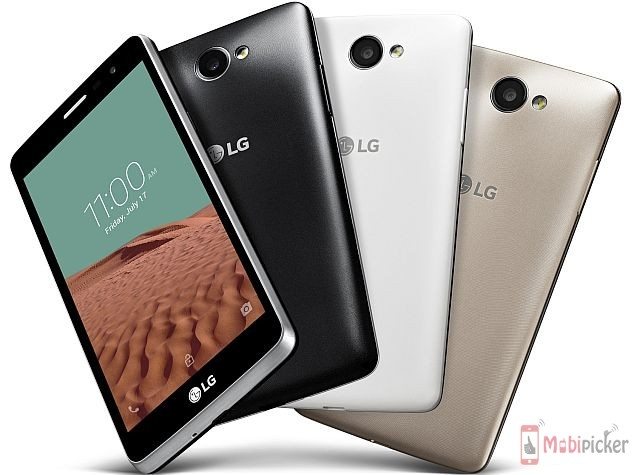 Equipped with a 5 inch display with 480 x 854 pixels resolution, it is powered by a quad-core 1.3GHz processor. The LG Max packs 1 gig of RAM, 8GB internal storage (expandable), and a 2,540mAh battery.

In terms of camera, the new handset boast an 8 megapixel rear snapper with LED flash, and a 5 megapixel front shooter with selfie flash. The company has incorporated Gesture Shot technology in the LG Max, which is normally available in high-end G-series smartphones only. The Gesture Shot attribute allows users to shoot the picture by opening and closing the hand.