MobiPicker
News LG K8 Announced – Specifications And Launch Details
Share on Facebook
Tweet on Twitter
Deal Alert: 49% Off on ExpressVPN
Touted as #1 VPN in the world, ExpressVPN is now offering 49% off & an additional 3-months of service on its annual plans.

It seems that LG is in no mood whatsoever to stop flooding the market with its new smartphones. It has already been creating buzz through its latest flagship LG G5 and all eyes are on it at the MWC. The X series of LG is also in news and entry-level LG K4 was launched earlier this month and even this wasn’t enough for this South Korean giant as it announced it yet another device LG K8 today.

Its predecessors LG K7 and K10 had been revealed at last year’s CES. The K8 is expected to make its debut at the MWC in Barcelona next week. 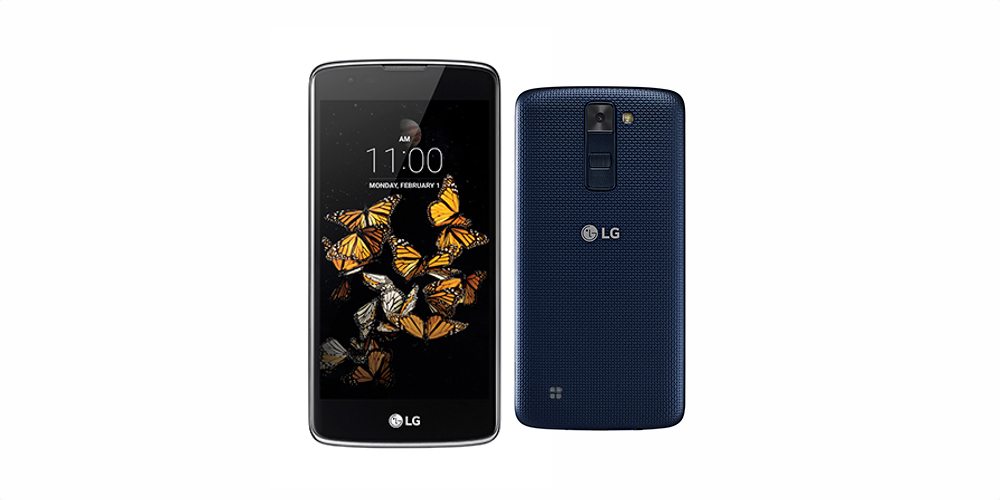 The news about LG K8 was announced by LG Hungary on its website. The K8 will feature a 5-inch IPS HD display and is powered by an MT6735 chip having a quad-core 1.3 GHz Cortex-A53 processor along with Mali-T720MP1 GPU and 1.5 GB of RAM.

On the camera front, the K8 sports an 8 MP rear shooter and a 5 MP front-facing camera. The device has an internal memory of 8 GB which can be extended up to 32 GB with a microSD card. It packs a 2,125 mAh battery and will run on Android 6.0 Marshmallow out-of-the-box. The handset supports 4G LTE and provides other popular connectivity options too.

The LG K8 is expected to launch very soon at the MWC and we will get to know more about this device including the price and release date very soon. So stay tuned and do leave your comments in the box below. 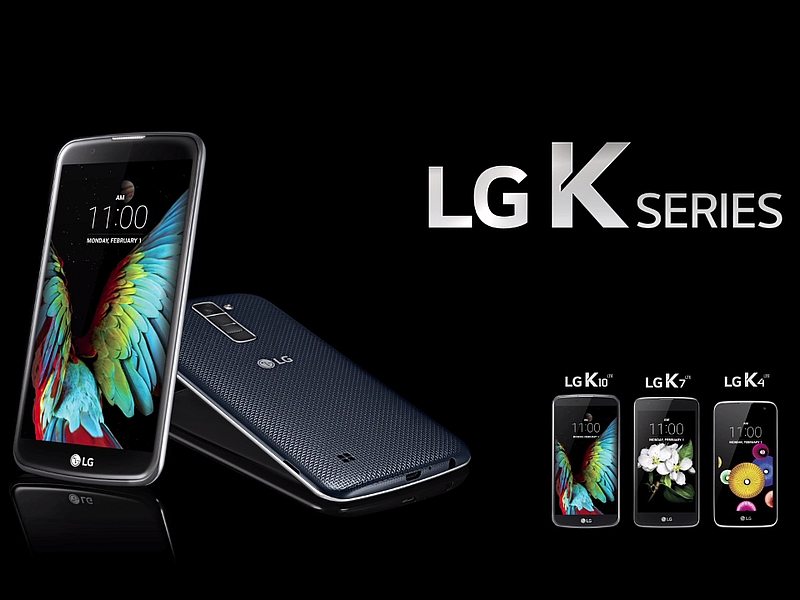 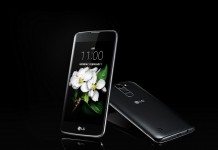 Boost Mobile to Sell LG K7 as Tribute 5 in US 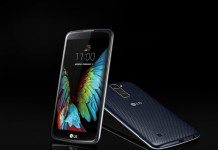 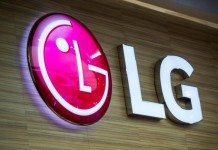