There are strong rumors about the leaked specs sheet of the next budget smartphone by the Korean electronics giant LG. As was previously rumored by famous leakster Evan Blass, LG is going to launch the handset named LG K7 in a few months. 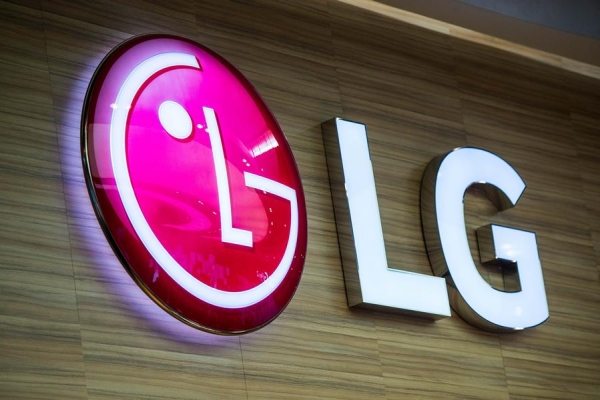 Code-named M1 as the leaked information suggests, LG K7 is surely targeted at low-end market side. As Venture Beat reports “This is clear thanks to its five-inch display, which our sources say has a resolution of just 480 x 854 FWVGA.”

Rumored to be powered by a Qualcomm Snapdragon 210 1.1GHz processor, it packs 1.5GB of RAM with 8 GB of internal storage. Since an estimated 4.5GB of storage will be available to the user, the handset must come with a microSD card slot to expand storage.

As is further stated, the LG K7 will supposedly include a rear camera with a resolution of just 5MP. The selfie shooter is also claimed to have a 5MP sensor.

Connectivity options may include 3G, GPS, Wi-Fi along with other standard features. Presence of 4G LTE support is a rare possibility.

Being low on specs, the LG K7 might not incur more than $200 from your pockets.