If you happen to be the owner of LG K10 on AT&T network in the US, we have some great news for you. The cellular operator has started sending out a new update to K10 devices with Android 7.0 Nougat OS. It weighs 1.22 GB and comes with build number NRD90U (software version K42520c). 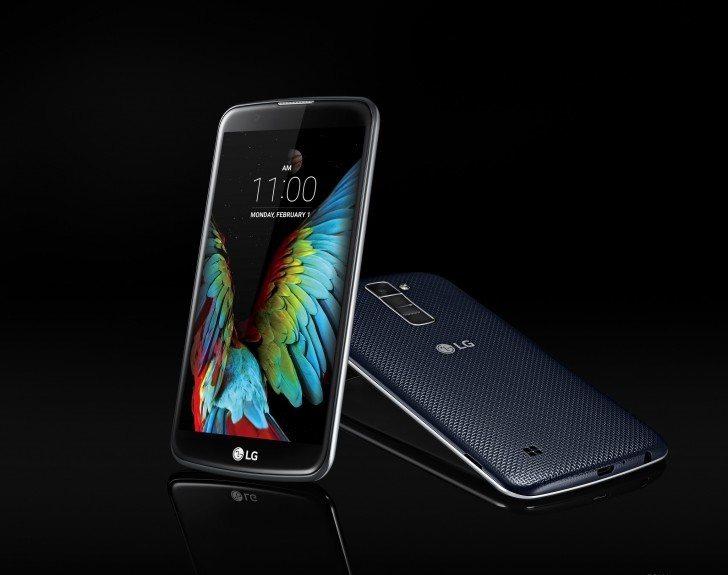 Just like the Nougat release for other smartphones, it brings the OS changes introduced in the Android 7.0 Nougat flavor. Additionally, the update also bumps the Android security patch level to April 1. Since the update rollout has just begun today, it might take some time to hit your particular K10 offering.

For those who don’t know, LG K10 was released in January last year with Android 5.1.1 Lollipop out of the box. The smartphone was later upgraded to Android 6.0 Marshmallow some time ago. And now, AT&T has started seeding the Nougat firmware to the particular device. It’s good to see the carrier keeping the promise of two-year update cycle for smartphones. Let’s hope other telecom operators follow the same route.

As far as the specifications are concerned, LG K10 features a 5.3-Inch HD display powered by Snapdragon 410 chipset with 1.5 Gigs of RAM and 16 GB internal storage. Camera department of the K10 comprises of 13 MP rear and 8 MP front shooter.