Just a few days back, we had a good look at the press image of the LG G6 which, if you remember, was in an attractive glossy black shade. Here, allow us to refresh your memory with this image tweeted by tipster Evan Blass:

However, as the alleged release date of the much-awaited handset continues inching in, we are finding ourselves amidst a steady inflow of new information about the LG G6 pretty much every single day. According to one such new rumor, the device will be made available in three different color variants, all of which has been revealed in a leaked image — courtesy, tipster Evan Blass. 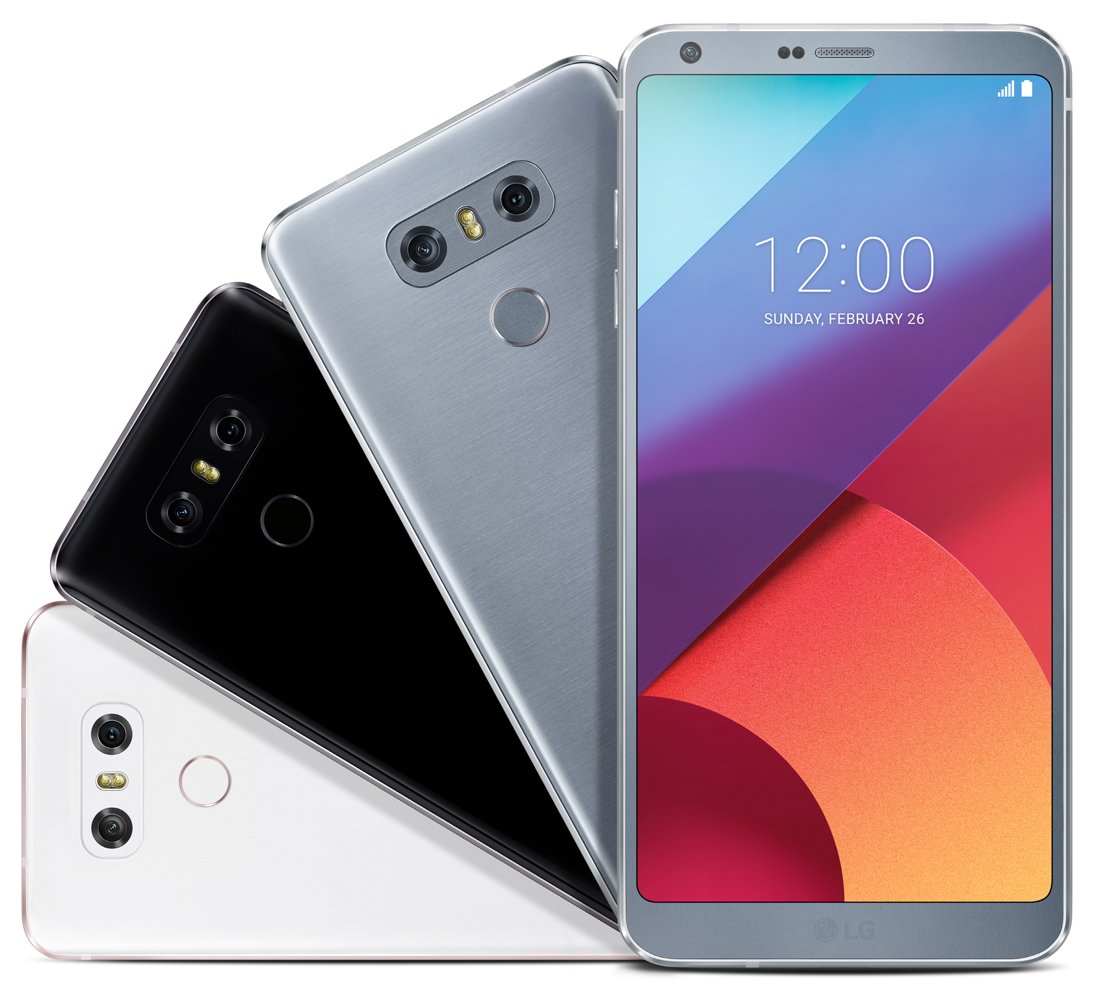 The glossy black version you previously saw has been reportedly renamed as Astro Black. Blass tweeted the image saying that the three color variants of the G6 include:

As you can see in the image above, all three variants sport a near bezel-less panel that enhances the charm of the handset even further.

As we covered last week, the LG G6 will be powered by the Qualcomm Snapdragon 821 SoC — presumably, because the supply of the Snapdragon 835 has been exhausted by the high demand from Samsung which will be using the SoC for its forthcoming flagship, the Samsung Galaxy S8.

Also, the handset will also feature a 32-bit quad-DAC, essentially an upgrade from the technology we came across in the LG V20.

As for the price, we are not yet sure how much the LG G6 is going to cost users. However, we are working on it, so stay tuned and you will have an update real soon. The device is likely to be released at MWC 2017.