In case you don’t remember, a device named LG H840 had passed GFXBench’s database earlier this month with 3GB of RAM and the Snapdragon 652 SoC under its hood. It was earlier being speculated that this would a slightly stripped-down version of the LG G5, but as it turns out, it’s not. It is actually the LG G5 itself made especially for some specific regions.

The LG G5 was unveiled just days ago at the MWC, but the company did not mention any SD652-powered variant. However, it has now been revealed that the phone does exist and is going to be selling in Latin America (and maybe some other countries too). 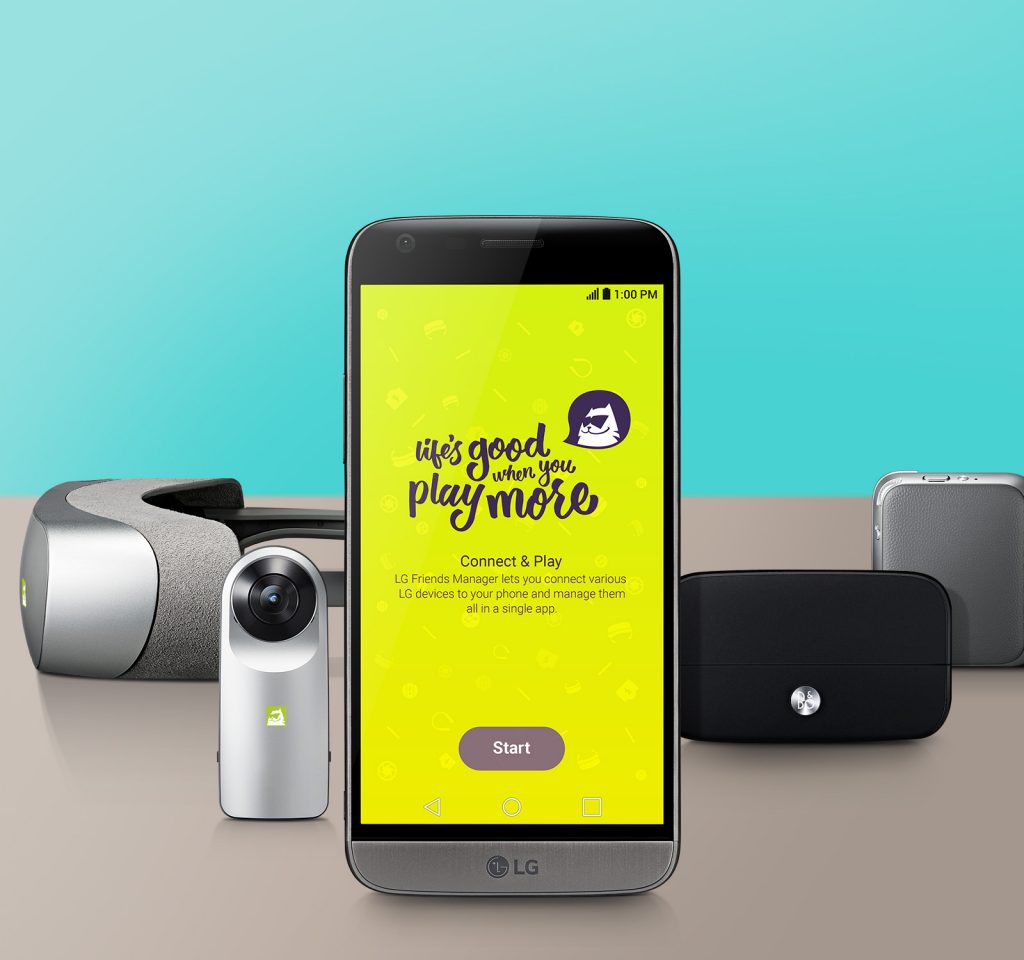 Cristián Correa, the Sales Manager for LG’s Chile arm, confirmed that the people in Latin America will not be getting the Snapdragon 820-version of the G5 officially. Correa also said that this decision was take by the company on the basis of the feedback that they got from various operators in the region. Other reason behind this decision is the appreciation of currency in Latin America. So the region is going to get the LG G5 with Snapdragon 652 and 3GB of RAM.

Apart from the SD820 LG G5, the LG 360 virtual reality headset will also not be released officially in Latin America. The LG 360 is a part of G5’s accessories called LG G5 Friends. Correa said that people in Latin America haven’t shown enough interest in VR, which is why this move is being made.