LG G5 and the Galaxy S7 are the newest competitors in the market, ready to break sales records and create a good name for themselves. While the Samsung Galaxy S7 is essentially the S6 with important improvements, it is the LG G5 that has got more new features that manage to pull the crowd more.

So of course, people who can spare a few hundreds of dollars are ready with cash in their hands to know which of the two phones is better between the Galaxy S7 vs. LG G5. We’ll help you decide. 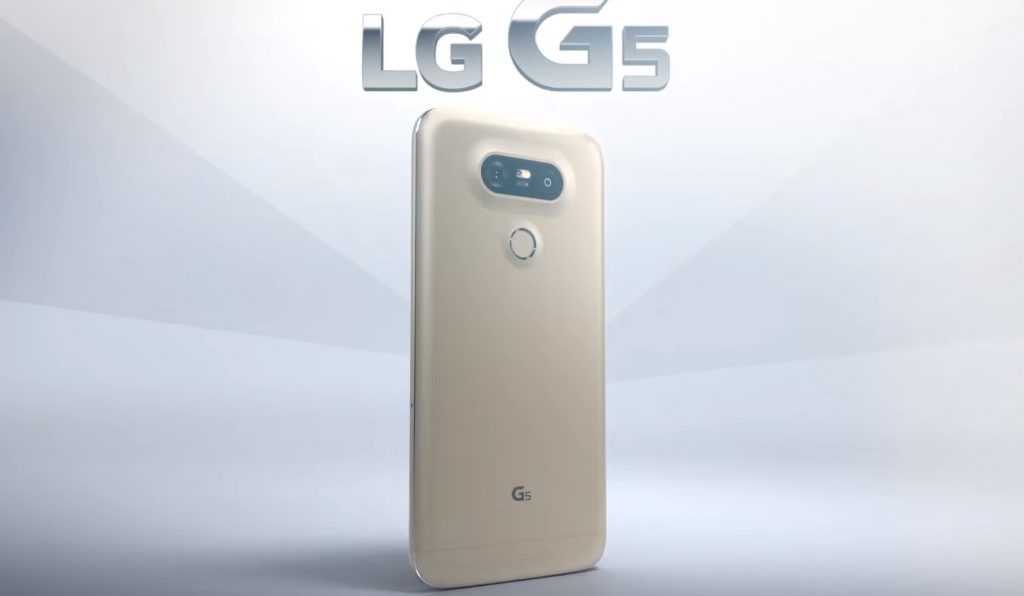 The Galaxy S7 does not get any major design changes and it is very close to how the S6 looks like. But that’s the all-metal, premium body we love about the phone. On the other hand,the LG G5 gets a modular design (you can swap batteries and connect camera attachments) and looks great with those curves. Also, the G5 is the first full-metal phone in the G serie.

Coming to the screen, the Samsung Galaxy S7 flaunts a 5.1-inches Super AMOLED QHD display with Gorilla Glass and 577ppi of pixel density. The S7 has got one of the best, if not the best, smartphone displays. Meanwhile, the LG G5 gets a 5.3-inches QHD IPS LCD screen with 554ppi and Gorilla Glass 4, not lacking much behind the S7.

The G5 will run on Android 6.0.1 Marshmallow with LG Optimus UX 5.0 UI on top, while the Galaxy S7 will be running Android 6.0 Marshmallow out-of-the-box with Touchwiz UI over it.

The camera is an important factor when buying a phone, especially in this budget where you can’t afford to go wrong. The G5 flaunts a dual-camera setup at the rear with a 16 MP main sensor (f/1.8) and a secondart 8 MP sensor(f/2.4), assisted by OIS, LED flash and laser autofocus. There’s an 8MP front camera with f/2.0 aperture. The G4 was praised for its camera, and we’re sure the G5 will offer great camera tricks too.

The Samsung Galaxy S7 gets a 12 MP rear camera, but the lens is larger now with an aperture of f/1.7, complete with PDAF, OIS, and LED flash. This should result in the S7 being one of the best low-light performers. The 5 MP front camera too gets a f/1.7 aperture for bright photos.

The G5 is juiced by a 2800mAh battery that is removable, while the S7 gets a 3000mAh non-removable battery.

Both the phones get fingerprint sensors, which has become common nowadays. The G5’s modular design and dual-camera setup make it stand out of the crowd, but the S7’s premium-ness attracts. But there’s more fun for the G5, with optional LG G5 Friends that is a set of accessories including VR headset, 360-degree camera, and much more. The S7 is dust-proof and water-resistant, and do note that it is a big advantage.

The S7 is priced at around $700, while the LG G5 is expected to carry a price tag of $600-650. If you are a Galaxy fan and want a very premium-looking phone that is full to brim with the latest and best specs, get the S7. If you want to try out something new, the G5 is the best bet.