The LG G5 has been in the rumor mill for quite some time now, and the speculation is being carried on by a new rumor that surfaced on the web today. A rumor by an anonymous source suggests that the LG G5 will be borrowing some features from the LG G4 and the LG V10 in order to pack a flagship-like punch.

The rumor says that the primary display of the LG G5 will be a 5.3-inch 1440 x 2560 panel, while the secondary screen (like the V10) will be a small strip of display with a resolution of 160 x 1040. A 16MP camera on the rear will get a second lens too, thus completing a dual-camera setup and offering 135-degree wide-angle shots. A laser autofocus and a dual-LED flash will assist the main camera, while an 8MP front shooter will provide great video calls and selfies. 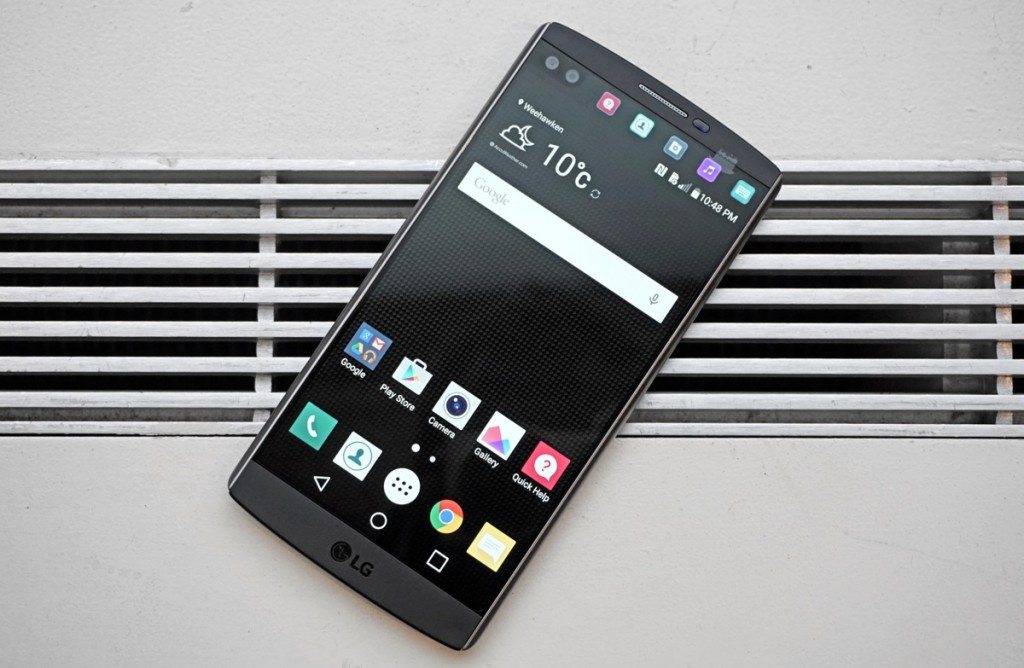 The LG G5 will feature a fingerprint sensor on the rear, and the design of the sensor will resemble the sensor on the Nexus 5X. The G5 will be powered by a quad-core Snapdragon 820 SoC coupled with the Adreno 530 GPU. Under the hood will be 3GB of RAM and 32GB of internal storage. Lights will be kept on by a 2800mAh battery, though it will be more power efficient due to Snapdragon 820’s power-efficient character and Android Marshmallow’s Doze feature.

The LG G5 will also sport a new feature named “Magic Slot”. This new feature will allow users to add functionality to certain parts of the phone. For instance, users will be able to use a physical QWERTY keyboard with the phone, shoot 360 degree pictures with the rear camera, etc.

The LG G5 is said to get launched in Q1 2016. But nothing is official as of now, so we should wait for more rumors or announcements.