MobiPicker
Mobiles Android LG G5 Available to Buy in US With AT&T
Share on Facebook
Tweet on Twitter
Deal Alert: 49% Off on ExpressVPN
Touted as #1 VPN in the world, ExpressVPN is now offering 49% off & an additional 3-months of service on its annual plans.

LG launched its flagship device LG G5 back at the MWC in Barcelona this year. Since the launch of this device, the LG fans have been very eagerly waiting to get their hands on this awesome device. Well, there is great news as the fans won’t have to wait any longer.

The LG G5 has now been made available for purchase in the United States. The device has been listed by America’s biggest carrier AT&T on its official website at a cost of $688 without a contract. People can also opt for the AT&T’s Next plan for as low as $22.97 per month. 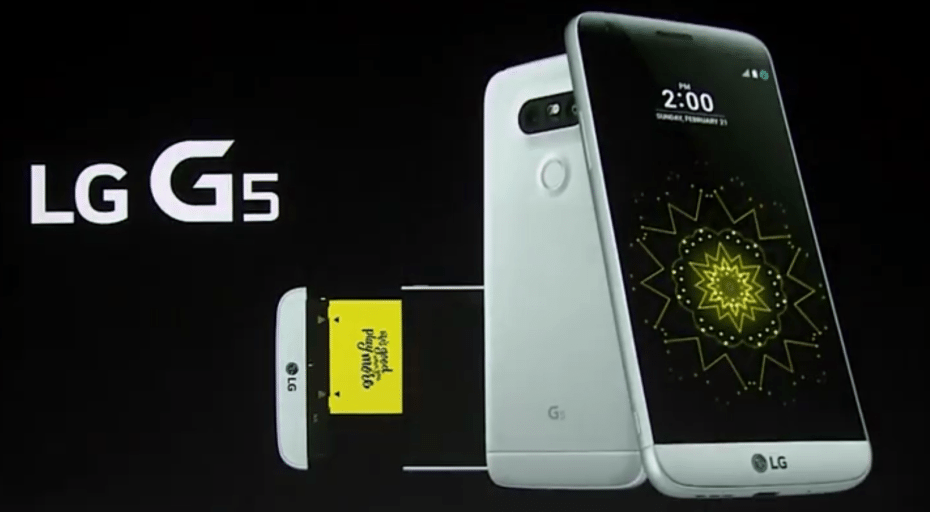 The users might already be aware that the LG G5 will come with a free battery and a charging cradle in the USA. AT&T is also offering the LG G Pad X 10.1 for $49.99 on a 2-year agreement. This offer is available to those who’ll be purchasing the phone on AT&T’s Next plan.

The LG G5 will be available in Gold, Silver, Titan and Pink colour variants. LG fans can also get an LG Watch Urbane 2nd Edition LTE smartwatch for $99.99 on AT&T contract.

This is it, for now, stay tuned for more news and updates.