MobiPicker
News LG G4c went on sale in Netherlands at €248 (approx. $280)
Share on Facebook
Tweet on Twitter
Deal Alert: 49% Off on ExpressVPN
Touted as #1 VPN in the world, ExpressVPN is now offering 49% off & an additional 3-months of service on its annual plans.

The compact version of LG G4, dubbed LG G4c, which went of pre-orders in the UK last month, is now available at BelSimpel – a retailer in the Netherlands. Interested customers can purchase the handset for the price of €248 (approx. $280). 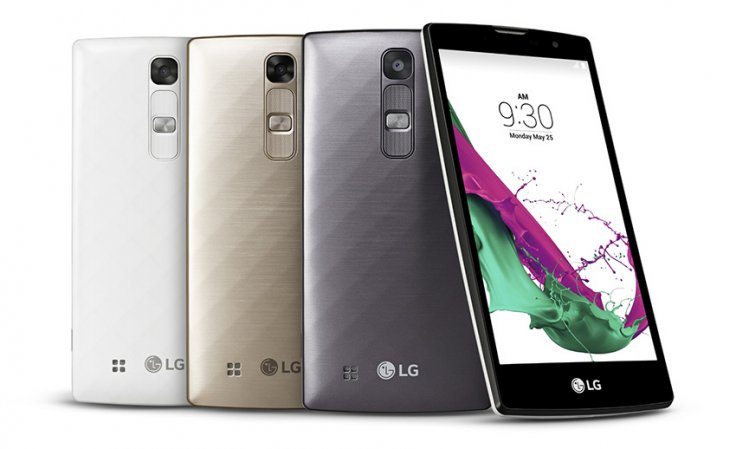