MobiPicker
News LG G4 Stylus Launched in India at Rs. 24,990
Share on Facebook
Tweet on Twitter
Deal Alert: 49% Off on ExpressVPN
Touted as #1 VPN in the world, ExpressVPN is now offering 49% off & an additional 3-months of service on its annual plans.

The Korean mobile company has launched its latest smartphone with Stylus pen, dubbed LG G4 Stylus, in India. The phone was unveiled in May this year, and is priced at Rs. 24,990 (MRP).

“The G4 Stylus is a perfect example of what we mean by a premium smartphone experience without a premium price. This smartphone not only delivers performance, but also looks great while doing so. At LG, we are always committed towards providing a great value to our consumers and with G4 Stylus we are doing exactly that.” 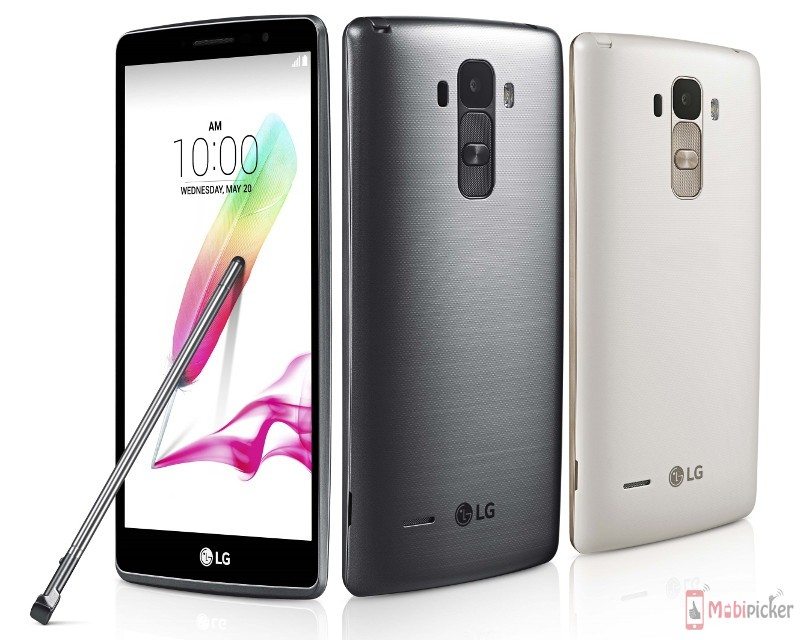 Specs-wise, the LG G4 Stylus sports a 5.7 inch HD display, and is powered by a 1.2GHz quad-core Snapdragon 410 processor, coupled with Adreno 306 GPU and a 1 gig of RAM. It packs 16GB expandable memory, a 13 megapixel rear snapper with LED flash, and a 5 megapixel selfie shooter. Running Android 5.0 Lollipop out-of-the-box, it lights on with a 3,000mAh removable battery and supports dual-SIM with 4G LTE connectivity.

As far as connectivity matters, the LG G4 Stylus features Wi-Fi a/b/g/n, 3G HSPA+, GPS, Bluetooth 4.1, and NFC. It will be available in Floral White and Metallic Silver colour options.