LG G4 which has started its global launch journey from Korea on May 18, will now be available for pre-sales through U.S. Cellular starting May 29th. The carrier has confirmed the date on its official twitter account in a reply to question asking for the LG G4 order date.

@_Stewartwhaley On May 29th the pre-sale begins in stores and online. ^AH

It is already confirmed that the flagship phone will be available on T-Mobile starting June 2, and Sprint on June 5,  but it is yet to be announced by Verizon Wireless & AT&T. However, the pre-order listing on BestBuy suggests the June 4 for Verizon and June 12 for AT&T. The website is also offering $100 gift card on the pre-ordering of LG G4. 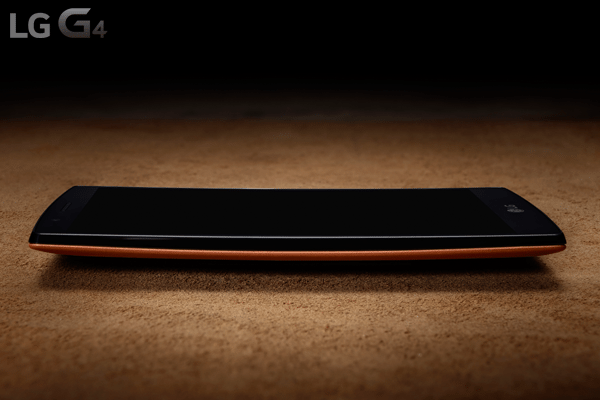 LG G4 has f/1.8 aperture 16megapixel rear camera and an 8MP selfie shooter, which is assured to take pro like shots under low-light situation. With 5.5-inch Vivid IPS Quantum Display it brings 25% brighter picture, 50% better contrast and 20% better color reproduction. LG G4 is first in class phone to house a Snapdragon808 chipset which features X10 LTE to provide a better equilibrium of battery and power reduction. LG G4 will have a hexa-core 1.8Ghx CPU with 64-bit SOC and Aderno 418 GPU. LG G4 may come with full leather rear side giving it a unique feeling. Unlike S6, it will still support a replaceable battery through its removable back cover. It will also feature Quick Charge 2.0 to support for faster charging of battery.

Keep Hooked to MobiPicker for more details on availability in US through online and retail stores.