MobiPicker
News LG G4 launches in Canada; available at all major carriers
Share on Facebook
Tweet on Twitter
Deal Alert: 49% Off on ExpressVPN
Touted as #1 VPN in the world, ExpressVPN is now offering 49% off & an additional 3-months of service on its annual plans.

As expected, the LG G4 is now available for purchase in Canada. All major carriers have detailed the smartphone and available on contract as well as without agreements. 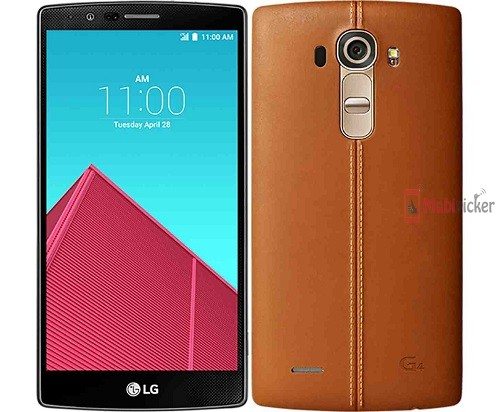 Below is the price table of LG G4 in Canada.

In addition to above, the Videotron is giving away the free accessories worth CAD 130 ($106), which includes, a 32GB memory card, a charger, and an extra battery.