LG has announced a new mid-ranger smartphone, dubbed G4 Beat. Earlier it was leaked as LG G4 S, but now it came to the light that phone is known as LG G4 Beat. Though the phone features the same design to its flagship model, it will not be offering the same specs. 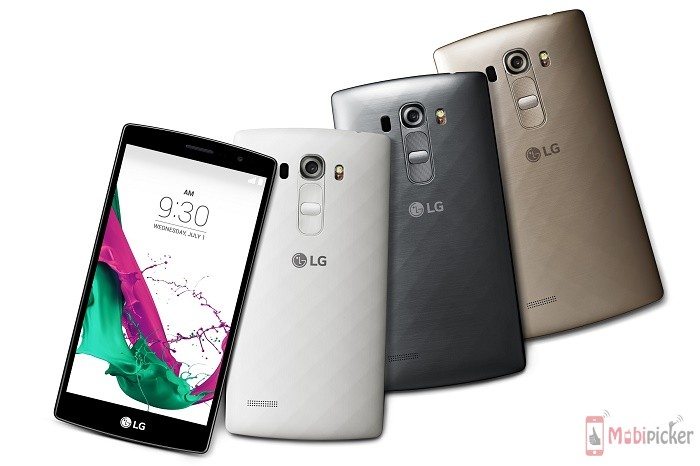 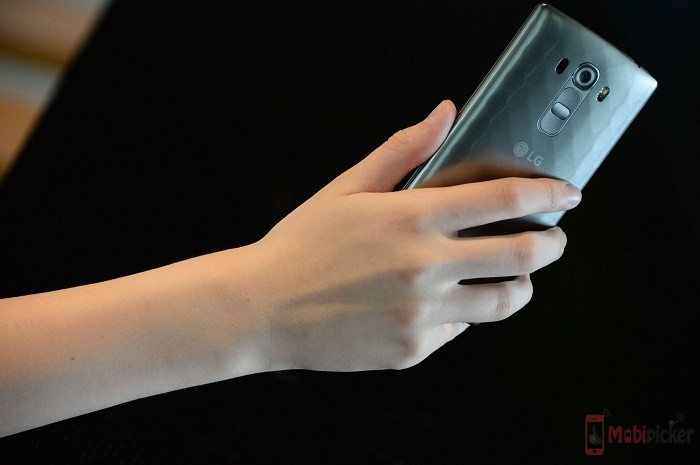 In the photography department, LG G4 Beat will offer two variants, one with a 13 megapixel rear snapper in couple of Latin America markets, while an 8 megapixel will come with global version. There is a 5 megapixel front-facing camera for selfies and video calling.

It measures 9.85mm thin and is powered by a 2,300mAh battery.
As far as connectivity is concerned, the G4 Beat will offer a number of options including 4G LTE, 3G, NFC, Wi-Fi, Bluetooth, and GPS with A-GPS. 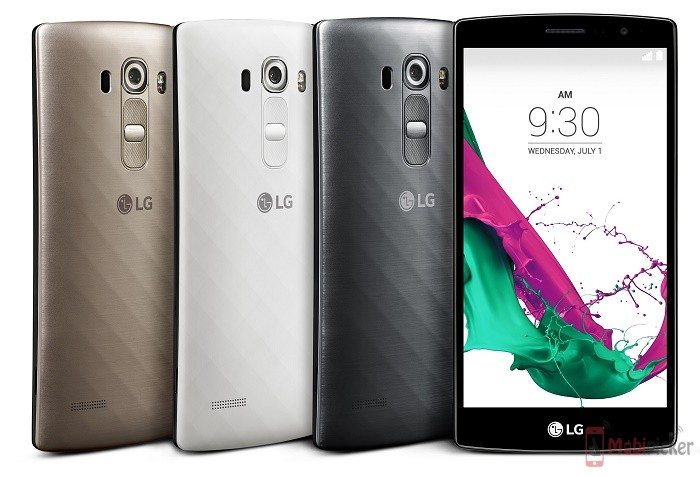 Though the price details are not known yet, we will update you as soon as company reveals. Stay tuned.