If you are using a LG G3 or LG G4 on Verizon, then there’s a new update for you. The carrier has released the latest March Android security update on the network for the G3 and G4. This new update, apart from bringing the security patch level to March 1, also brings faster display response when resuming from a sleep state. 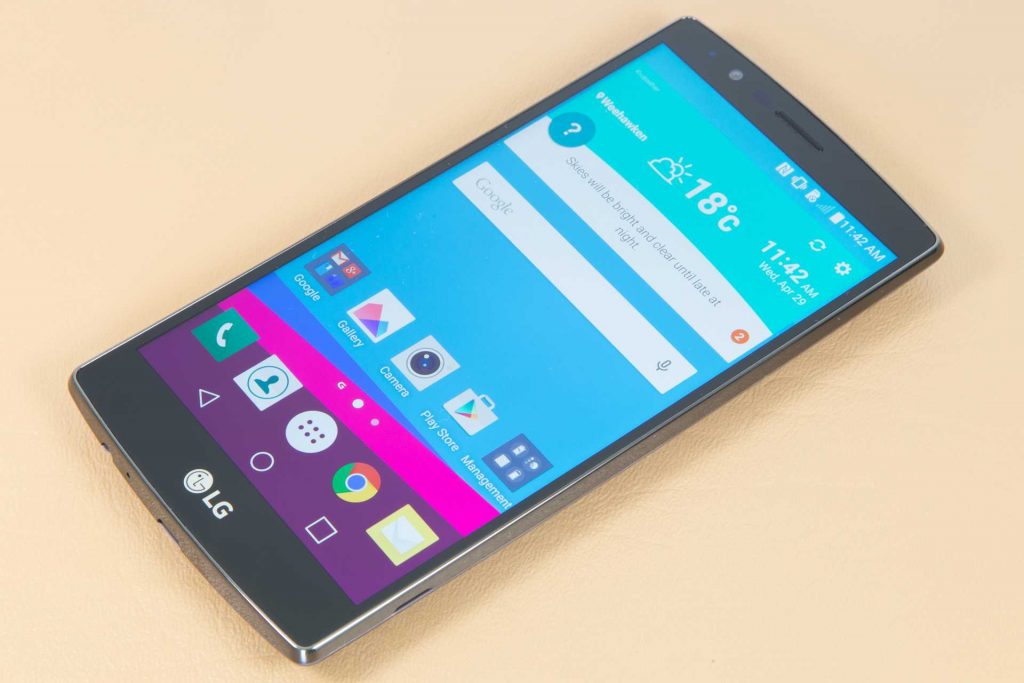 The new update for the LG G3 and G4 is rolling out now and is carrying software version number VS98625A for the LG G4 and VS98547A for the LG G3. As with all the OTA updates, it might take some time before your device notifies you of the update. In case you want to jump on to the security patch right now, you can check for the update manually by going to the Settings menu of your phone.

The monthly Android security updates are very important and resolve serious security bugs and vulnerabilities that can otherwise be used by hackers to retrieve confidential and personal information from your device. Meanwhile, Verizon has already released the March security update to the Galaxy S7, S7 Edge, and Galaxy Note Edge.