Believe it or not, LG G2 is still being used by people around the world, as it is one of the best smartphones produced by LG ever. When the phone was originally launched, it came with Android v4.2.2 Jellybean, and since then, the phone has received a lot of updates and addons. LG made sure that all the security updates reached the phone on time along with the latest Android versions. Kitkat v4.4.2 came to the LG G2 internationally in March 2014, while Android v5.0.1 Lollipop was brought to the phone in January 2015. 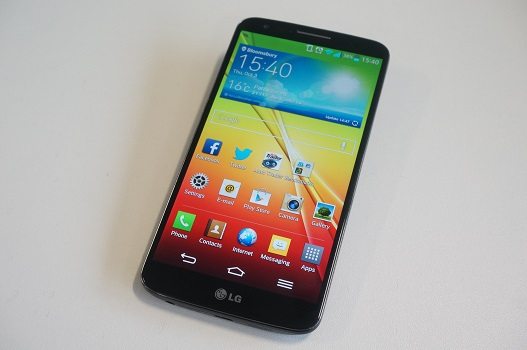 Naturally, it is now turn for the LG G2 Android 6.0 Marshmallow update, but we have reasons to believe that the update might never reach the phone. This is because we haven’t heard LG talking about the LG G2 lately, and the company has also not announced any update for the phone. The LG G3 and LG G4 will surely receive the Marshmallow updates even though no official dates have been announced, but G2’s case seems pitiful here.

Let’s just imagine for a moment that LG will provide the Marshmallow update for the LG G2. But even if that happens, the update won’t be released any time soon, not for at least a few months. Even though the company has confirmed that an update is being developed for the G series including the G2, the update might reach the phone very late, which gives you no option but to keep waiting in utter anticipation. However, you can use custom ROMs if you want to enjoy Android 6.0 Marshmallow right now.

CyanogenMod and other similar ROMs have brought the Marshmallow experience to the LG G2, but some apps like the universal remote and QuickMemo have been sacrificed in the process. You must also remember that the ROM is unofficial and can be buggy, so installing it will not only void the phone’s warranty but might also brick your phone.

Lastly, all we can say is that the LG G2 Marshmallow update is not confirmed yet. There are chances that it might be released late, or it might not come at all. So we need to wait for an official confirmation on the same.