Last year, there were rumors that successor to LG G Pro 2 will soon be announced, but later it was assumed that company has dropped the G Pro series so that they can concentrate on their flagship of 2015 in the form of LG G4. Now, a report received today claims that the company has resumed the manufacturing of LG G Pro series in the favor of large screen users and will announce the LG G Pro 3 by the end of this year. 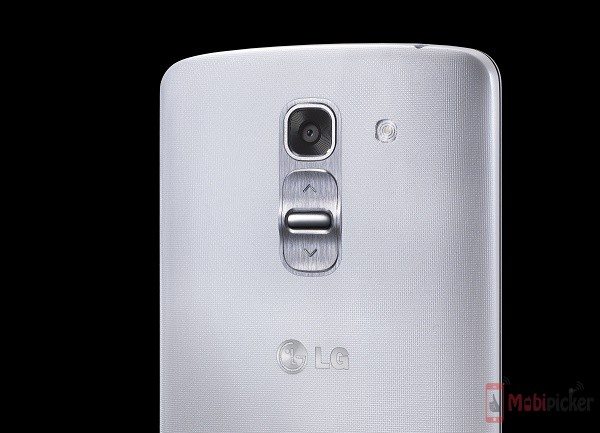 According to report, the G Pro 3 will sport a 6-inch screen with a resolution of 1440×2560 pixels, and will be powered by the upcoming Qualcomm’s Snapdragon 820 chipset. LG G Pro 3 will pack a 4GB of RAM, 32GB of native storage (with microSD card support), a 20.7 megapixel rear camera, and an 8 megapixel front shooter.

The phablet will run on Android 5.1 and will feature a fingerprint scanner also, which has become a common feature these days.

Price and other specs are not yet revealed. However, an approximate price has been quoted nearly US$790.