MobiPicker
News LG G Pad X 10.1 Gets Android Marshmallow Update on AT&T
Share on Facebook
Tweet on Twitter
Deal Alert: 49% Off on ExpressVPN
Touted as #1 VPN in the world, ExpressVPN is now offering 49% off & an additional 3-months of service on its annual plans.

The tablet came shipped with Android Lollipop out-of-the-box but there is good news for the G Pad X 10.1 users as America’s largest telecom operator AT&T has started rolling out the Android Marshmallow update for the LG G Pad X 10.1 model V930. 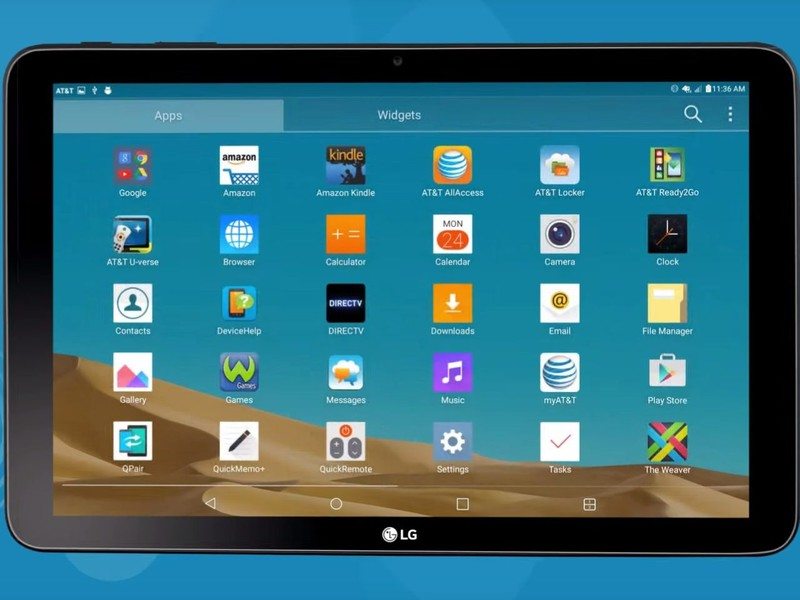 Apart from the basic Marshmallow features like Google Now on Tap, customizable App Permissions, Doze Mode, and many others, various AT&T Services have also been updated. You’ll see that apps like Kindle and Keeper are no more there. You will also notice the new Setup & Transfer, AT&T Locker 2.0, DIRECTV VPL, AT&T Messages VPL, etc. Ready2Go has now been replaced with Setup & Transfer, while the AT&T Mail is now a VPL.

The update has a build number MRA58K and weighs around 869MB so make sure that your LG G Pad X 10.1 is well-charged and prefer downloading the update over a stable Wi-Fi network.

If you haven’t received the OTA update yet, you can check it manually by navigating to Settings> About tablet> Update Center> Software update > Update Now. Also, updating may sometimes cause loss of data so make sure to take backups of important files.

Do let us know if you have received the update, and stay tuned for more news and updates.