MobiPicker
News LG G Flex2 announced; more curved with Snapdragon 810
Share on Facebook
Tweet on Twitter
Deal Alert: 49% Off on ExpressVPN
Touted as #1 VPN in the world, ExpressVPN is now offering 49% off & an additional 3-months of service on its annual plans.

LG brought out what’ll surely be among the very advanced products at CES 2015, the curved LG G Flex2 . It is much more powerful than its forerunner, more streamlined and more curved. 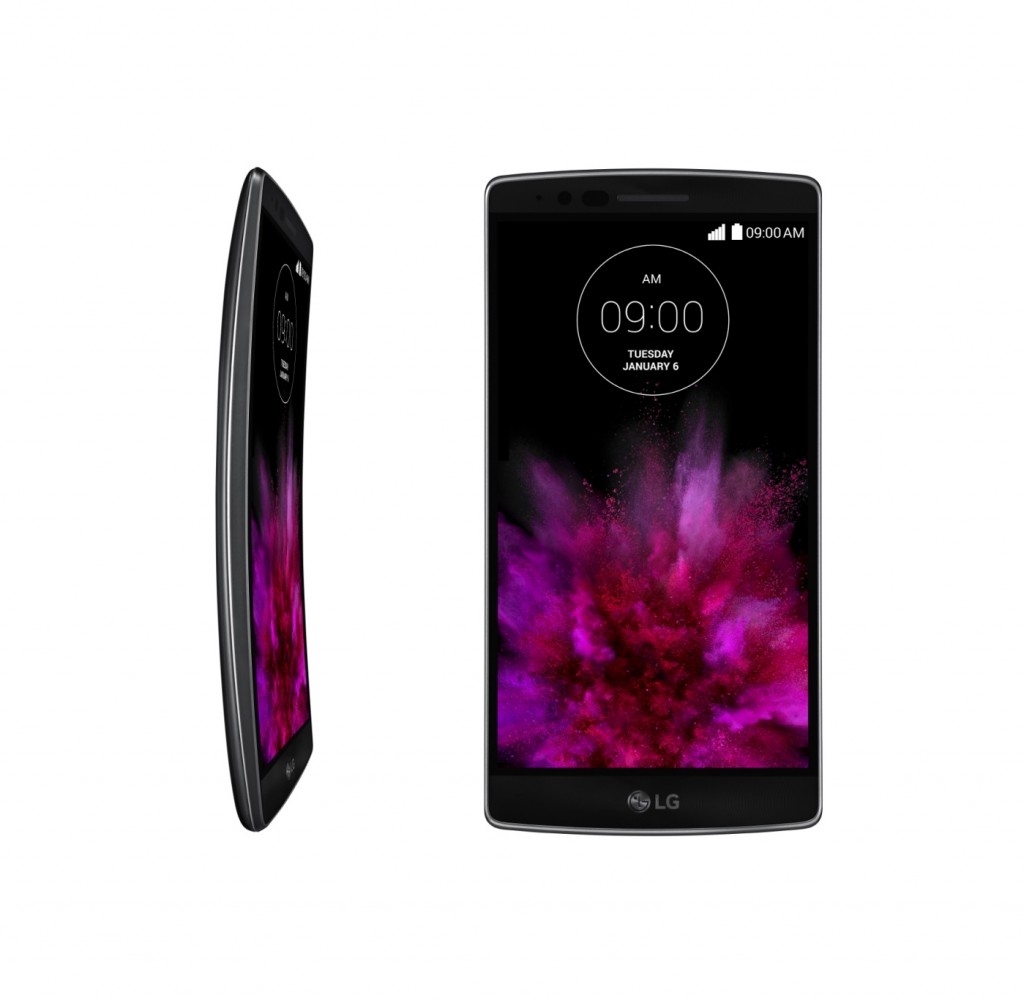 Starting off using the display, the home made P-OLED of LG has enhanced from the previous year and now the brand new screen has 1080p resolution (up from last year’s 720p). Meanwhile the display diagonal has shrunken a bit to the more manageable 5.5″ (earlier 6″). The display is shielded by the LG-developed glass cover which is supposed to be 20% more powerful than Gorilla Glass 3. The back has a unique self healing coating – LG indicated a substantial development by cutting time heals from 3 minutes to only 10 seconds at room temperature.

The body is a composite of multiple curves with a 400 mm radius to 700mm. The screen is curved to some 700mm radius, which makes for an “immersive” experience (says LG) and brings the mic closer to the mouth area. The back is curved to 650mm to make it more easier to manage and fit in the pocket.

Well, the LG G Flex2 is going to function as the most effective apparatus for a while – it is going to be the very first to bring Snapdragon 810 also it merely leaves at 1080p (no QHD display here) . The device will start with Android 5.0 Lollipop and 2GB of RAM. For storage there is 32GB or 16GB variants, along with a microSD card slot.

The camera has carried improvements over LG G3, including OIS plus and Laser Auto Focus. It got a 13MP snapper with double-LED flash and 2.1MP camera is to take care of front. Gesture shot makes selfies simpler by recognizing a hand-gesture from 1.5m away. The connectivity is up to 300Mbps downloads in 4G LTE and  42 Mbps in 3G. Locally Bluetooth 4.1 with Apt X and WiFi a/b/g/n/ac manage wireless connectivity. There is a microUSB 2.0 interface with SlimPort for TV out and FastCharge to immediately fill the 3,000mAh battery.

The LG G Flex2 will be available in Flamenco and Platinum Silver Red, first hitting South Korea nearly end of this month, followed by other major markets.