The LG G Flex2 smartphone, which was launched in India last month, is now available to buy throughout the country in 16GB storage for the price of INR 54,990. The curved screen handset was first introduced at CES 2015 in January. 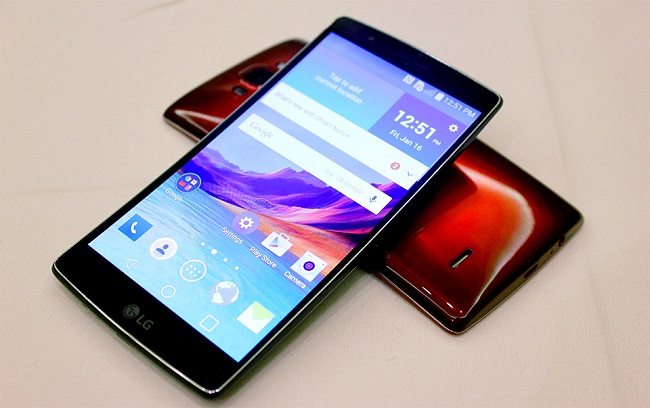 The G Flex2 was the first smartphone to run Snapdragon 810 at the time of announcement. It is paired with Adreno 430 Graphics Processing Unit and 2GB of LPDDR4 RAM. The curvy handset sports a 5.5 inch curved P-OLED screen with a resolution of 1080 x 1920 pixels and a density of 403ppi. It packs a 13 megapixel rear snapper with OIS+ and dual-tone dual LED flash, 2.1 megapixel front shooter, 16/32GB built-in memory, and a 3,000 mAh fixed battery. 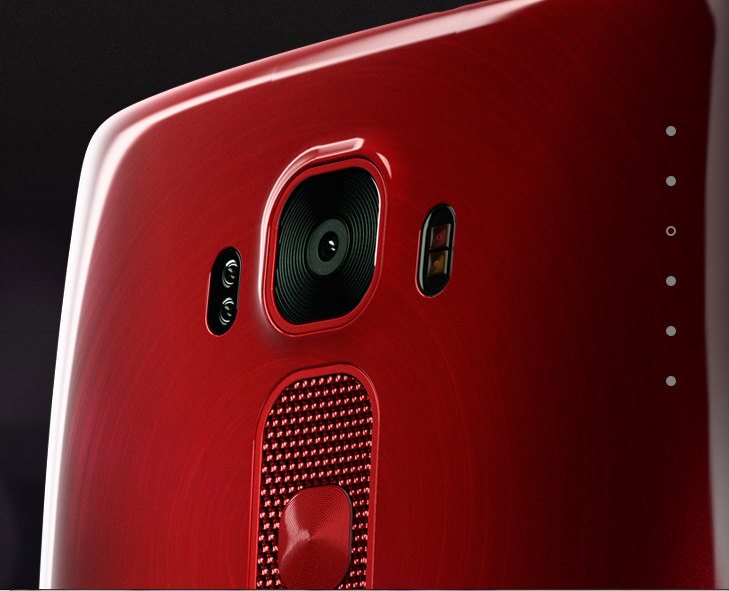 The display on the G Flex2 has a 700mm-radius curvature and little sharper on the back with 650mm-radius curvature. The company claims that it has toughened the Corning Gorilla Glass 3 by 20% from previous gen with company’s own technology – LG named it Dura-Guard glass. 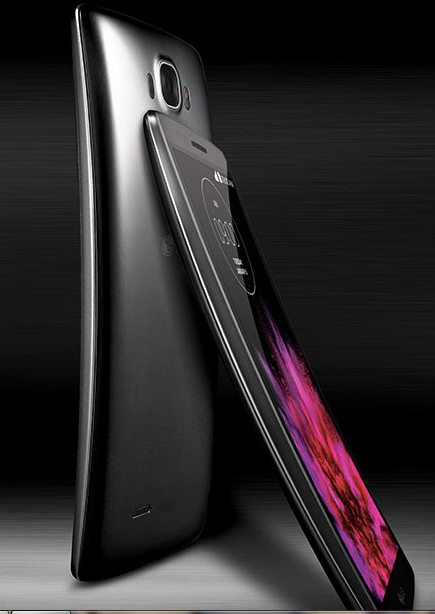 According to the LG, they have significantly improved the ‘Self Healing’ on G Flex2, since it get healed within 10 seconds at room temp compared to G Flex’s 3 minutes.

Snapdeal is offering the handset at INR 54,990 with free Quick Circle cover worth of INR 3,500 and 2GB free data on Vodafone for 6 months. Customers using Yes Bank debit cards can avail additional 10% discount. To check the smartphone at Snapdeal, click here.