MobiPicker
News LG G Flex 2 now available to buy in US and UK
Share on Facebook
Tweet on Twitter
Deal Alert: 49% Off on ExpressVPN
Touted as #1 VPN in the world, ExpressVPN is now offering 49% off & an additional 3-months of service on its annual plans.

The LG G Flex 2 is now formally open to purchase in both United States and United Kingdom. Earlier, it was accessible in LG’s home country South Korea only, but now the company is all set to push the phone in international markets. 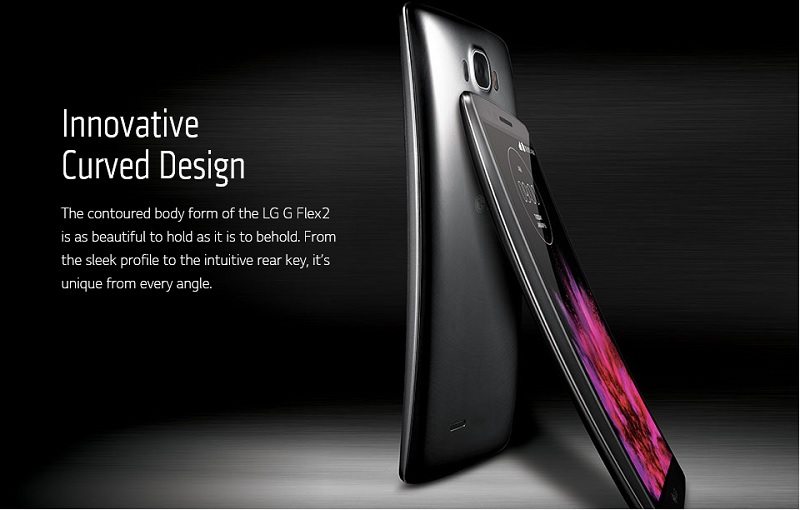 In US, the G Flex 2 is available with Sprint only, where you can grab it for $199.99 with a two-year contract. Alternatively, you can choose Sprint’s installment plan that means you will pay $0 + taxes upfront payment, and 21$ monthly payment for 2 years – that all sum up $504.

Sprint offers the G Flex 2 in two color options – Platinum Silver and Volcano Red. The latter is exclusively available for the carrier.

In the UK, it is possible to purchase an LG G Flex 2 in black from Carphone Warehouse after a long period of pre-order.

In the event you would like to buy one SIM-free, which will definitely cost you GBP529.99. Otherwise, it is possible to select a 24-month contract from an operator and get the device for free – for plans beginning at GBP34.50 per month. Vodafone offers that special choice and it comes with 1GB of 4G, endless texts, and 600 minutes monthly. As always, you can find a number of other options to choose from.

The curved Flex 2 is also expected to go on sale in Netherlands by end of this month.