LG has released its latest flagship phone – the LG G Flex2 – in Indian subcontinent. The phone will be available in 32GB in-built storage in Flamenco Red and Platinum Silver colors.

The LG G Flex2 has gained huge popularity since its announcement at CES and customers are eagerly waiting to play with the curved phone. After its debut in South Korea, the phone was launched in UK and US last week and Netherlands is also in the line to get the smartphone by the end of this month. 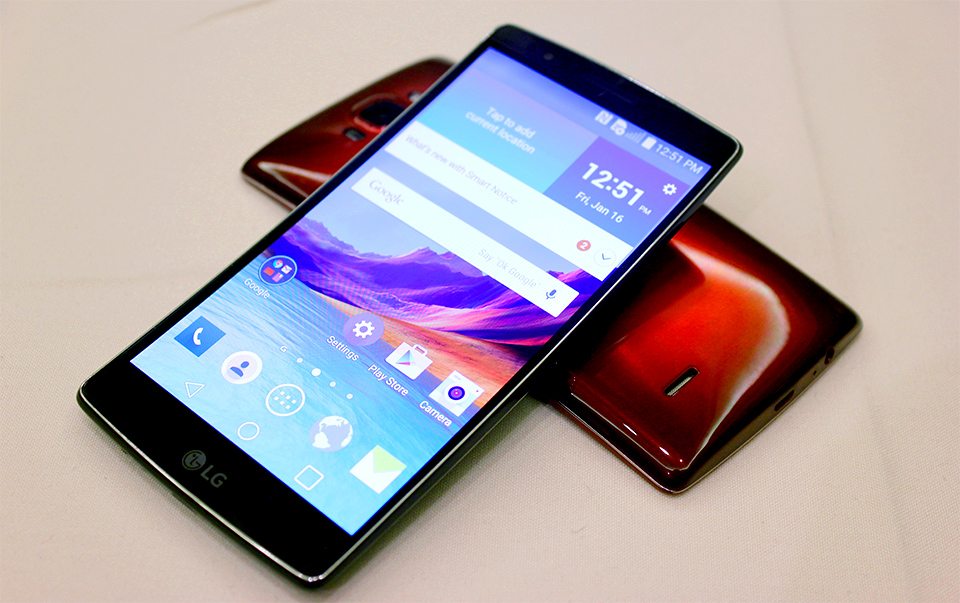 The G Flex 2 sports 5.5 inch curved P-OLED screen and is powered by a Snapdragon 810 processor. It packs a 3GB of RAM, 32GB internal memory (expandable via microSD), a 13 megapixel primary camera with OIS and laser autofocus, a 2.1 megapixel selfie at front, and a 3,000 mAh battery. The phone runs Android 5.0 Lollipop out of the box.