The LG Class, that was unveiled last week and is now available for purchase in the South Korea, will soon be accessible on AT&T in the United States, according to popular tipster @evleaks. However, the leak doesn’t suggest any specific release date and pricing details for the country. Now, in South Korea, the smartphone costs approximately $340. 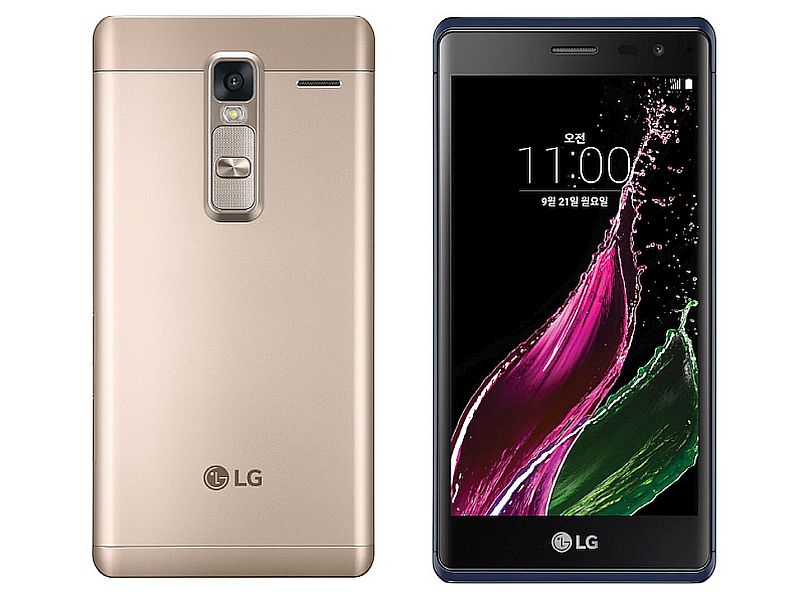 LG Class is company’s first full metal-made smartphone, and it is bound to grab attention. Though it is a bit heavily constructed for starters, and it is true that its layout is somewhat late to the party but its glossy feel is pretty cool.

The specs of the phone are mid-range but quite handy. It boasts a 5-inch HD (1280 x 720 pixel) 2.5D curved glass display, and is driven by a Snapdragon 410 chipset with quad-core 1.2GHz Cortex-A53 processor. Powered by a 2050 mAh battery, the handset features 2GB of RAM and 16GB internal storage. Android 5.1 Lollipop is pre-installed.

As far as camera is concerned, there is a 13-megapixel primary snapper, along with an 8-megapixel front-facing unit. Connectivity options include NFC, Bluetooth, 4G LTE, GPS, Wi-Fi, and microUSB. It comes in silver, gold, and black color options.