MobiPicker
News LG Band Play announced in South Korea at KRW 394,800
Share on Facebook
Tweet on Twitter
Deal Alert: 49% Off on ExpressVPN
Touted as #1 VPN in the world, ExpressVPN is now offering 49% off & an additional 3-months of service on its annual plans.

LG has announced a new mid-ranger smartphone for its home country – South Korea. Dubbed LG Band Play, the phone will be available for purchase by end of this week for the price of KRW 394,800 (approx. $356 as per current exchange price). It features a 1-watt speaker for great sound experience and comes along with a pair of LG QuadBeat 3 headset. 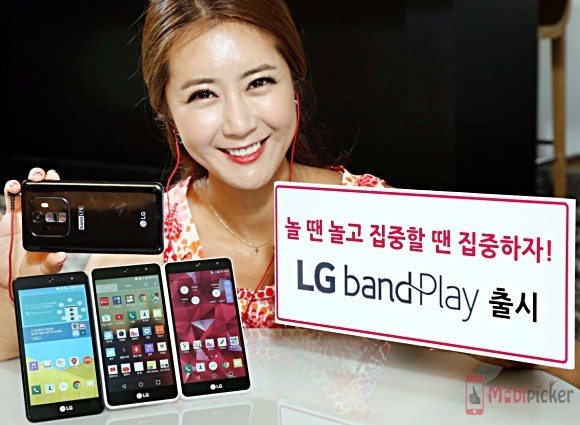 Equipped with a 5 inch 720p display, the Band Play is powered by a Snapdragon 410 chipset with 1.2GHz quad-core processor. It packs 2GB of RAM, 16GB of expandable storage, and a 2,300mAh replaceable battery.

In the camera department, the LG Band Play offers a 13 megapixel primary snapper with laser auto focus and a 5 megapixel wide-angle selfie unit.

It is not confirmed whether the smartphone will roll-out to other international markets or it is exclusive to South Korea. 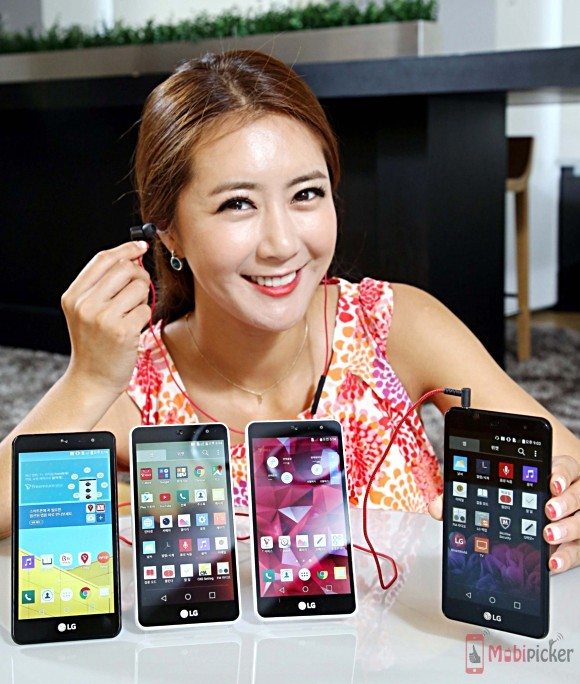