Lenovo has officially introduced its brand spanking new Miix 320-in-1 at the ongoing Mobile World Congress (MWC) 2017 in Barcelona, Spain. Judging by the first look at the highly portable and affordable device, it seems obvious that the Miix 320 2-in-1 is just the kind of device that can give Google’s Chromebooks a run for their money.

Those of your who have followed the Chromebooks since their early days, there is no denying that affordability is by and large the most important factor that makes these Chrome OS-powered laptops so popular. 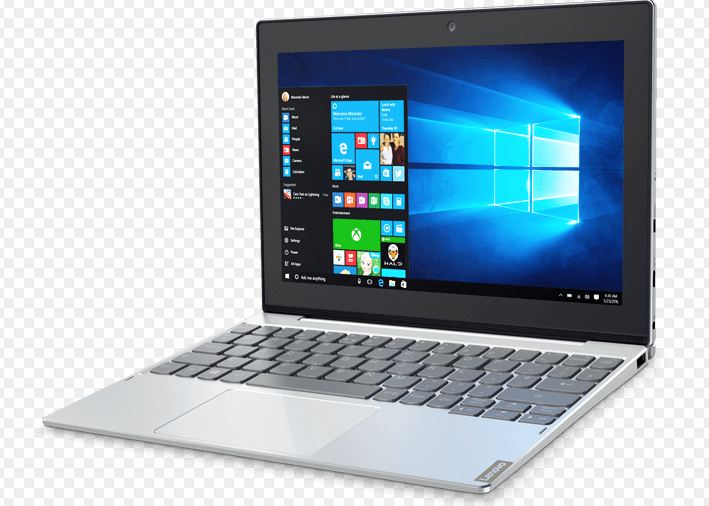 Meanwhile, Lenovo — while going toe-to-toe with Google in terms of pricing — is opting for Windows 10 as the default operating system in the Miix 320. The company has unambiguously stated that the design, as well as the specs/features of the device, were handpicked to cater to the requirements of millennials.

The 2-in-1 hybrid is going to be particularly handy for freelance bloggers, part-time workers, Uber drivers, online sellers, and the likes, says the company.

“While millennials didn’t quite invent the phenomenon, they’ve certainly branded the ‘side hustle’ attitude and lifestyle,” Lenovo said in a blog post.

“The Miix 320’s detachable form factor matches a multitasker’s need for instant flexibility. For blogging or budgeting on a fully loaded laptop, simply attach the stable docking keyboard with precision touchpad and get to work wherever you are.”

Lenovo Miix 320 2-in-1 specs and availability

The Lenovo Miix 320 specs include a 10.1-inch touchscreen display with Full HD (1920 x 1200p). Under the hood, the device carries and Intel Atom X5 processor, up to 4GB of RAM, Intel HD graphics, a maximum eMMC storage of 128GB, Dolby Advanced Audio Speakers.

Detaching the keyboard is no big deal whatsoever, and the device also offers compatibility with Windows Continuum, meaning you can pick up right where you left off. Also, the device can switch from the laptop to tablet mode (and vice versa) automatically.

In addition, there is a 5MP primary camera at the back, as well as a 2MP front camera for selfies and video calling. The battery capacity is outstanding and can deliver a backup time of 10 hours on a single charge with moderate use.

So far we have learned, Lenovo Miix 320 2-in-1 laptop/tablet hybrid will hit the store shelves sometime in mid-April. Meanwhile, another variant of the device with Microsoft Office 365, Active Pen support and other exciting features will start selling from July 2017.

So, what do you think? Would you like to trade you Chromebook in exchange for the new Lenovo Miix 320 2-in-1? Hit us with your thoughts in the comments below.