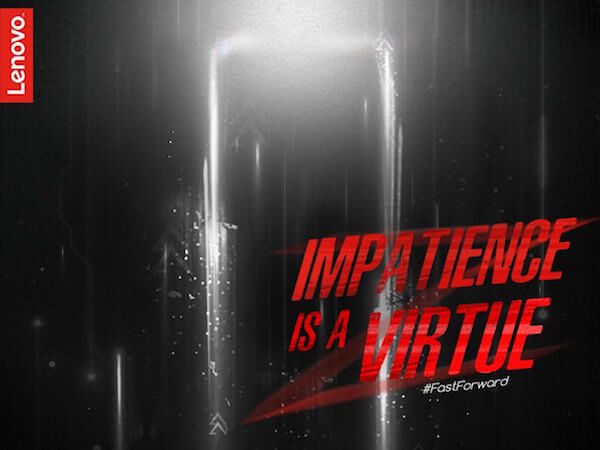 Lenovo India has been teasing the Z2 Plus via twitter with the hashtag FastForward. The Lenovo Z2 Plus follows the Z1, which was launched in India at Rs. 13,499. The Chinese smartphone maker had launched the Z1 in the Indian market under its online sub-brand Zuk. The Z2 Plus was launched in China as the Zuk Z2 Plus, earlier this year. The Indian variant will sport mostly similar features. However, few changes might be made, in comparison to the Chinese version.

The Lenovo Z2 Plus will sport a fibre glass body, which is supposed to be 45% lighter and 25% stronger compared to the previous version. Also, the fibre and glass composition is meant to allow efficient thermal management and better signal reception. 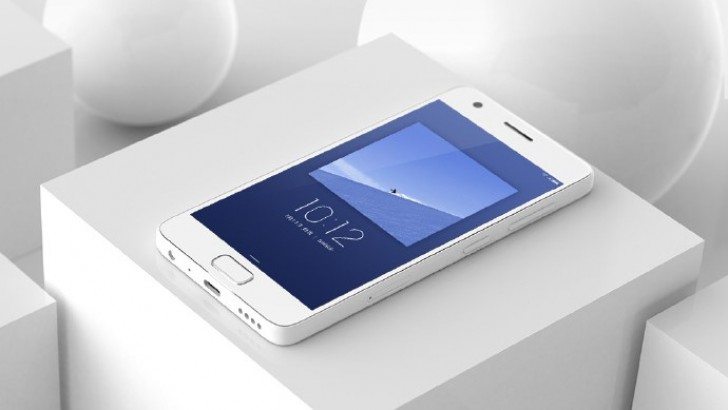 The Z2 Plus sports a 5-inch LTPS 2.5D Curved glass display with Full HD resolution. It will be powered by a 64-bit 2.1GHz Quad-core Qualcomm Snapdragon 820 processor and an Adreno 530 GPU. The new smartphone will come in 3GB/4GB RAM options. It will feature a 13-megapixel rear camera and an 8-megapixel front camera. The new smartphone will be backed by a 3500 mAh battery.

The Lenovo Z2 Plus will be equipped with a Smart fingerprint sensor (offers 99.7% accuracy), new U-Touch 2.0, and VoLTE support out of the box. Also, it will have Google Now as the default launcher with on-screen keys for navigation. It will support features such as Long screenshot, Carrier Aggregation, 3G Fallback, Quick toggle notification panel, etc.