MobiPicker
Mobiles Android Lenovo Z2 Plus India Launch on September 22: Specs, Features, and Price
Share on Facebook
Tweet on Twitter
Deal Alert: 49% Off on ExpressVPN
Touted as #1 VPN in the world, ExpressVPN is now offering 49% off & an additional 3-months of service on its annual plans.

Lenovo is all set to launch the Z2 Plus smartphone in India. The Z2 Plus is the Indian variant of the Zuk Z2 that launched in China back in May. The company has started sending out the invites for the event that is scheduled for September 22nd, 2016. Let’s check out the specifications of the Lenovo Z2 Plus in detail. 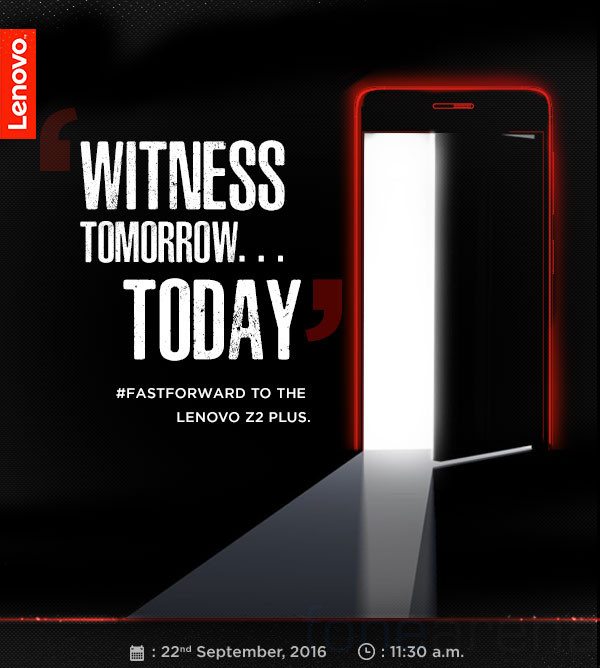 Lenovo Z2 Plus specifications and Features: The Lenovo Z2 Plus sports a 5-inches Full HD (1920 x 1080 pixels) LTPS 2.5D curved glass display, and is powered by the Qualcomm Snapdragon 820 SoC clocked at 2.15GHz Quad-Core processor with Adreno 530 GPU. It packs in 4GB RAM and 64GB internal storage, and it doesn’t come with a microSD card slot for memory expansion.

The Lenovo Z2 Plus runs on Android 6.0 Marshmallow right out of the box. In the camera department, the device features a 13-megapixel rear camera with LED Flash, f/ 2.2, 5P lens, ISOCELL sensor, PDAF, CAF dual-mode focus, and EIS. On the front, there is an 8-megapixel front camera with 1.4μm pixel size, f/2.0 aperture, and 78.9-degree wide viewing angle for better selfies and video calls. Just as you would expect, the Z2 Plus comes with a fingerprint scanner for extra and better security. 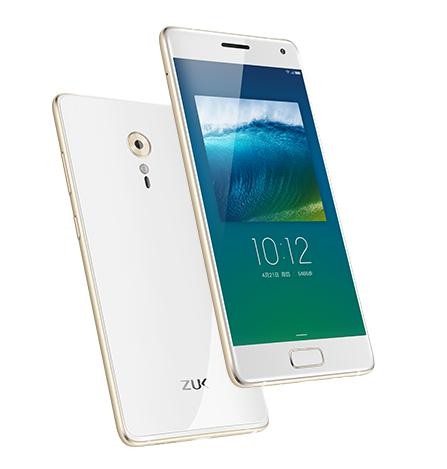 The official price of the smartphone will be revealed on the launch day. If we are to guess, the Lenovo Z2 Plus should be priced somewhere around Rs. 20,000 in India. We will be covering the live event on September 22nd, stay tuned to MobiPicker for fastest updates.