All the major mobile phone manufacturers have started integrating the latest fingerprint recognition technologies in their high-end smartphones, and it has become more or less a trend of its own. One of such devices was the Lenovo Vibe X3 aka Lenovo Lemon X3, and it looks like the company is readying a cheaper version of the phone. Touted to be priced at CNY 899 ($141 approx.) or less, the new phone is codenamed “Lenovo K51c78” and is apparently the Lenovo Vibe X3 Lite (Lemon X3 Lite), Mobile-Dad reports. 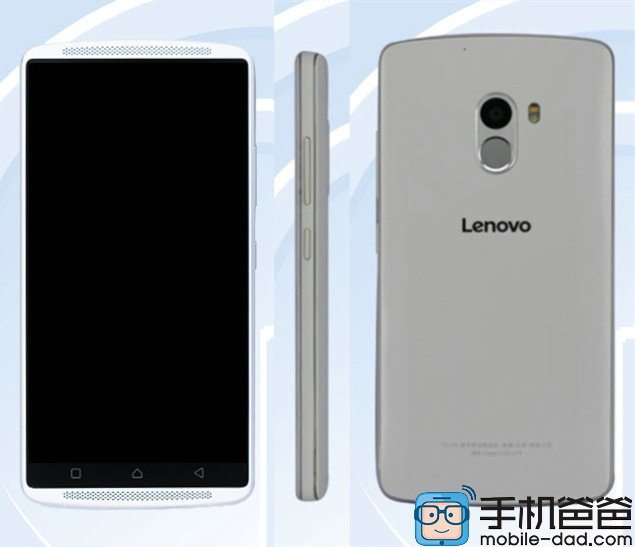 It looks like Lenovo is happy with how the Moto guys designed the Vibe X3, which is why the design is straightaway carried to the Vibe X3 Lite along with a similar frosted plastic body design, similar placement of the camera and the fingerprint sensor, a 3300mAh large battery, and different color options including white, silver, gold, and black. The Lenovo Vibe X3 Lite also sports pre-symmetrical dual speakers like the Vibe X3, so this phone might come with with Dolby Atmos and HiFi sound too just like its predecessor. 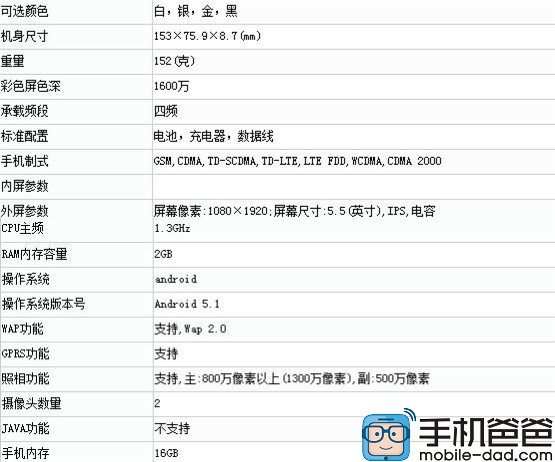 As for the specifications, the Vibe X3 Lite will use an octa-core MediaTek MT5653 1.3GHz processor coupled with 2GB RAM and 16GB of internal expandable storage. The dual SIM dual standby-enabled phone will feature a 5.5-inch Full HD display, 13MP rear snapper, 5MP front shooter, Android 5.1, and 4G connectivity. Comparing the Lenovo Vibe X3 Lite to the more powerful Vibe X3, the rumored price has been told to be 899 yuan. But nothing is official until now, so the information should be taken with a pinch of salt.