MobiPicker
News Lenovo Vibe Shot Launching in India on September 22
Share on Facebook
Tweet on Twitter
Deal Alert: 49% Off on ExpressVPN
Touted as #1 VPN in the world, ExpressVPN is now offering 49% off & an additional 3-months of service on its annual plans.

Lenovo unveiled its camera-centric smartphone. Vibe Shot, earlier this year, but the customers in India have not been able to buy the phone till now. Now, there is good news for Lenovo fans; the company is sending the invites for the launch of Vibe Shot in the countryQ The event is scheduled to take place on September 22. Although the invite doesn’t show the availability and pricing info, there are chances that phone might be priced around Rs. 19,000 ($290). 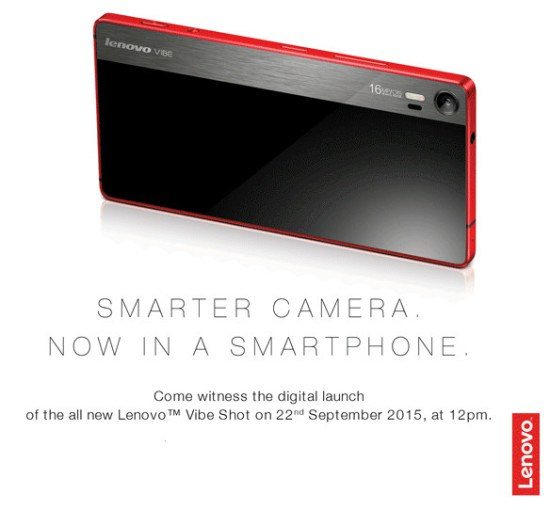 It is pointless to say that the USP of the Lenovo Vibe Shot will be the 16-megapixel rear camera with autofocus, triple-LED (double tone) flash, optical image stabilization and total HD (1080p) video recording, along with the remarkable 8-megapixel front-facing shooter that also records 1080p Video. 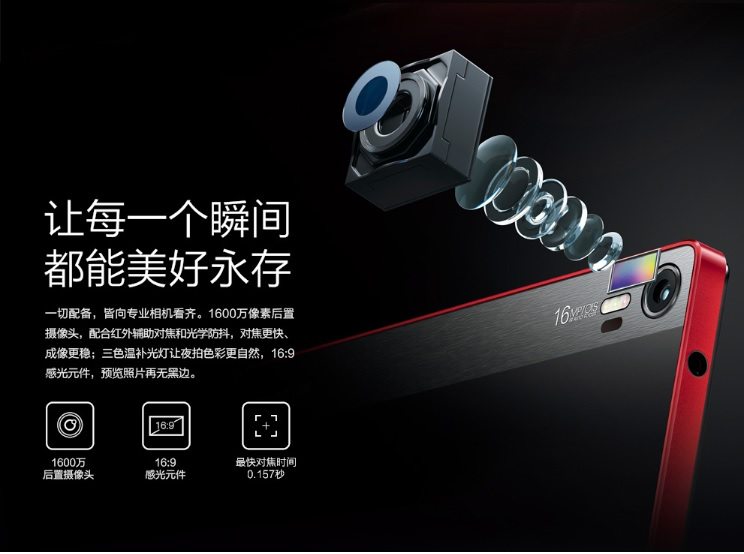 It boasts a 5-inch Full HD display with Corning Gorilla Glass 3 protection, and comes in Rose Red, Titanium Grey, and White color options. The Vibe Shot is driven by the 64-bit octa-core Snapdragon 615 SoC, clocked at 1.7GHz, along with Adreno 405 GPU. The phone features 3GB of RAM and 32GB of built-in storage, which is further expandable up to 128GB via microSD card. 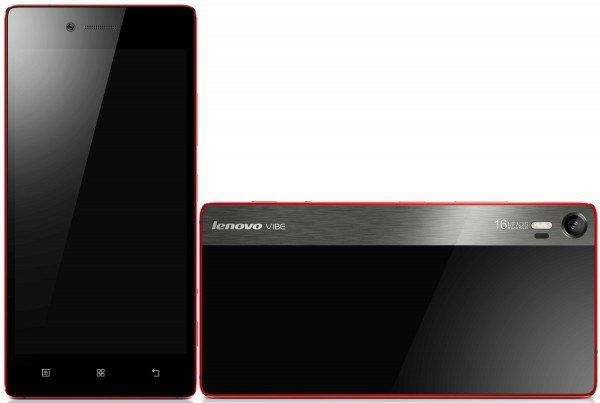 The company will disclose all the secret details like pricing, availability, and any combo offers on September 22. It is worth noting that Xiaomi will also announce the Mi 4c on the same day. Stay tuned for the real-time coverage!