The Lenovo Mobiles has announced its two smartphones at MWC – Lenovo Vibe Shot, and A7000. The Vibe Shot focuses on the camera experience while the mid-ranged handset A7000 features Dolby Atmos technology. 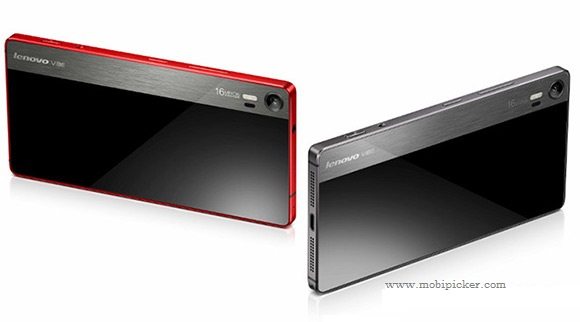 The Lenovo Vibe Shot comes with Corning Gorilla Glass protection on both the sides and features a 5 inch 1080p display. The Vibe Shot is powered by a Snapdragon 615 chipset with 64-bit quad-core processor, paired with 3GB of RAM. It packs expandable 32GB memory and a Li-Po 2,900 mAh battery.

For the camera department, the device offers a 16MP rear camera with a six-piece modular lens and a tri-color LED flash. The camera uses infrared focus, and features optical image stabilization. The phone packs a physical shutter bottom too. At the front, it packs an 8 megapixel selfie snapper, which is able to shoot 1080p video, as well.

The phone is mere 7.3mm thick and features two nano SIM slots. The Vibe Shot will be available in grey, red, and white colors in the month of June 2015 for the price tag of $349. 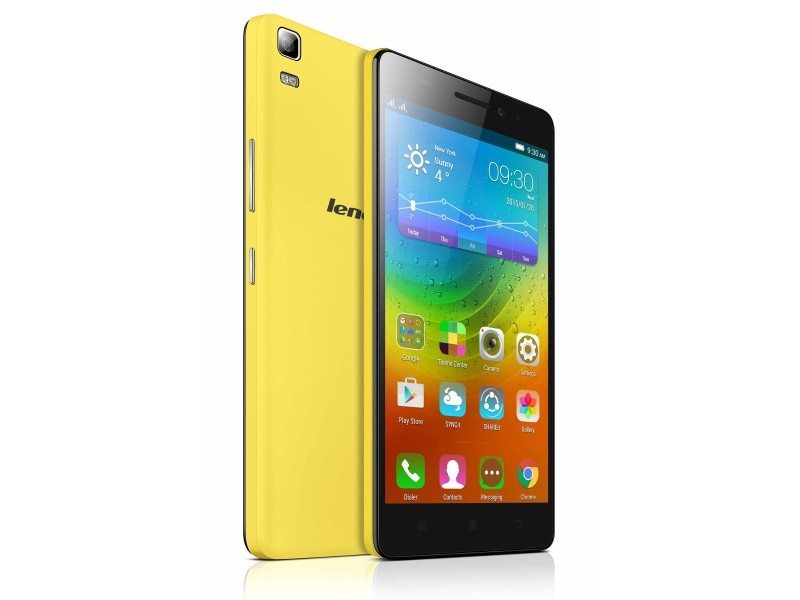 The Lenovo A7000 is latest mid-range smartphone, which is first device to sport Dolby ATMOS surround sound. The phone sports a 5.5 inch IPS HD screen and is powered by a MediaTek chipset with octa-core processor, clocked at 1.5GHz.

The mid-ranger packs 2GB of RAM, 8GB internal storage (expandable via microSD), and a 2,900 mAh Li-Po battery. It features an 8MP rear shooter with LED flash and 5MP selfie camera.

The Lenovo A7000 supports dual-SIM and LTE connectivity. It will be available starting this month itself, for $170.