MobiPicker
News Lenovo Vibe S1 with Dual Front Cameras Launched in India at INR...
Share on Facebook
Tweet on Twitter
Deal Alert: 49% Off on ExpressVPN
Touted as #1 VPN in the world, ExpressVPN is now offering 49% off & an additional 3-months of service on its annual plans.

The new Lenovo Vibe S1 has been launched in India and is available at Amazon for Rs. 15,999. But it is not just another Lenovo smartphone. This one comes with dual front cameras for exciting selfies and gets a stylish curved glass rear panel. For those who don’t remember, the Vibe S1 was unveiled first at the IFA 2015 in September. 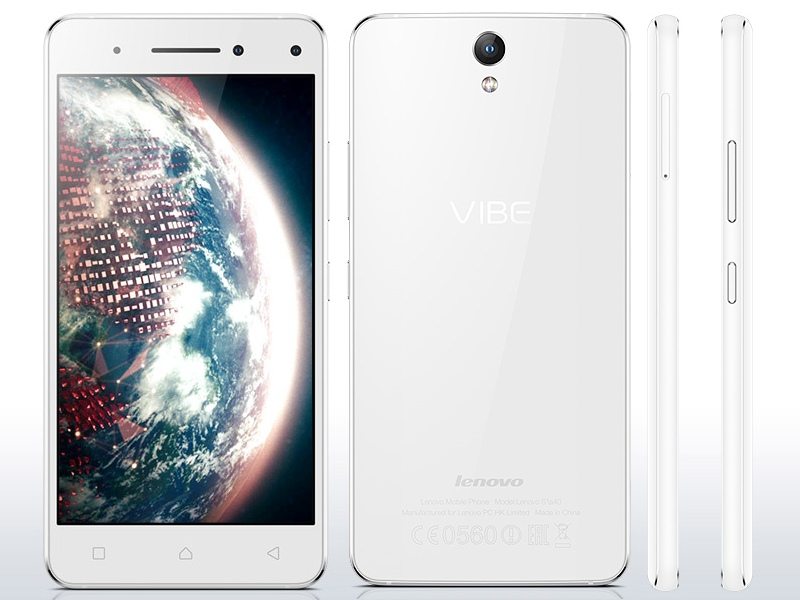 The Lenovo Vibe S1 is a 4G-enabled Android 5.0 Lollipop smartphone and gets a 5-inch Full-HD display. A 1.7GHz 64-bit MediaTek MT6752 processor powers the smartphone, and the memory slot is filled in by 3GB of RAM and 32GB of internal expandable storage. A 2,500mAh battery keeps the lights on.

Coming to the camera department, the Lenovo Vibe S1 sports a 13MP camera at the rear. But the special attraction here is the dual front camera setup. A camera combo of 8MP/2MP sits at the front of the phone. The 8MP sensor is used for taking sharp snaps, while the 2MP sensor analyses the depth of field to produce amazing selfies. Various image editing tools are available in the phone, with functions like Blur, Cut Out, etc.

The Lenovo Vibe S1 is a really sleek looking high-end smartphone with a 7.8mm thin profile and 132 grams of weight. The phone is available in Midnight Blue and Pearl White colours.